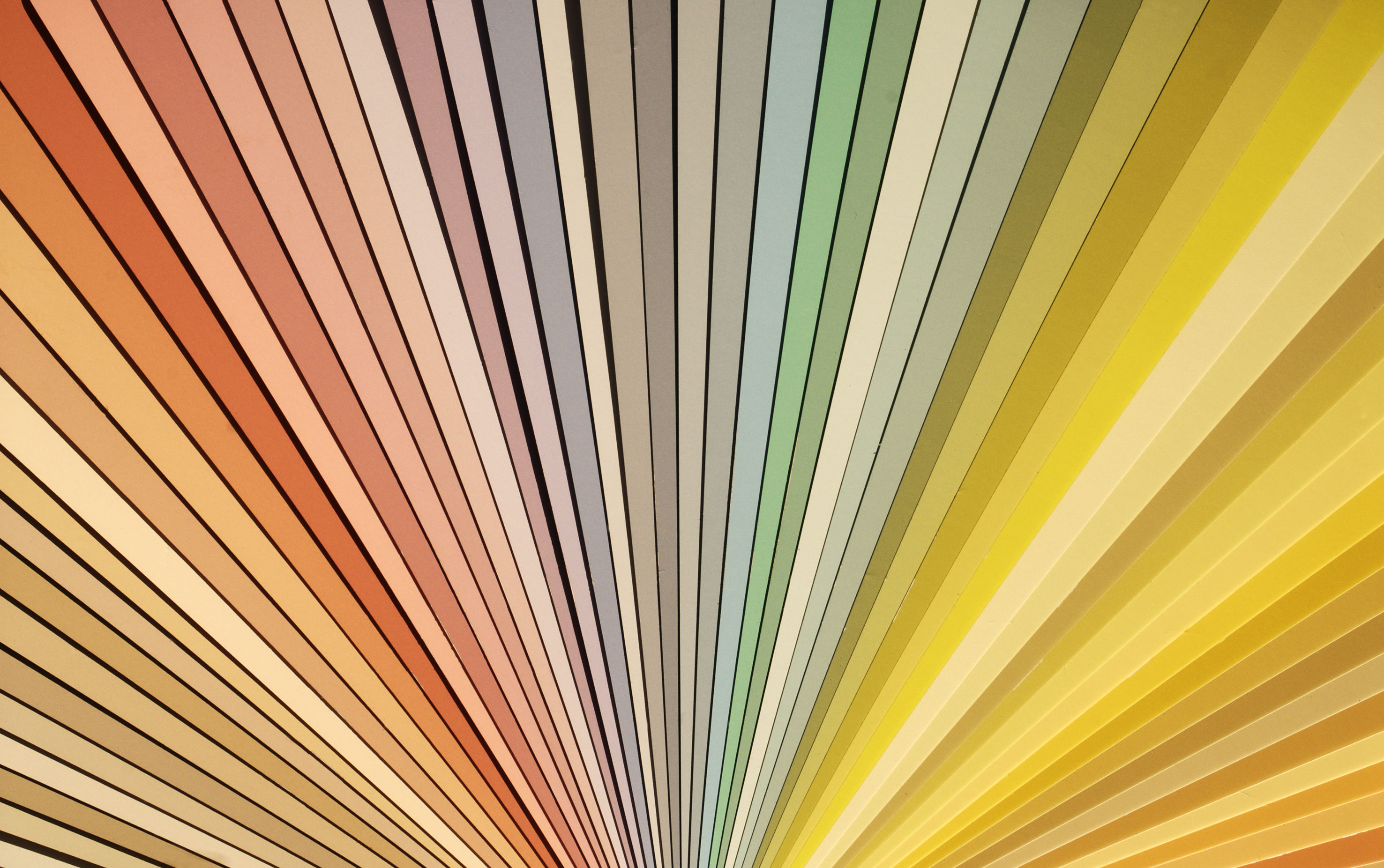 Leading entrepreneurs, including Dragons’ Den’s James Caan, are lobbying MPs to sign an Early Day motion (EDM) calling on the government to better support would-be entrepreneurs from under-represented backgrounds such as young people, women and people from Black, Asian and other minority ethnic groups.

This is essential for Britain to become a global hub of entrepreneurship. EDM 1007 was tabled by Lorely Burt MP during Global Entrepreneurship Week, stating that while there has been a shift towards greater diversity in entrepreneurship, more needs to be done to support groups which are currently under-represented. “As someone who has been championing ethnic minority business and enterprise for a number of years, I welcome and support this motion, and hope the government continues to look at ways to make entrepreneurialism to people from all backgrounds,” says James Caan. James Caan, who is also chair of the BIS’s ethnic minority task force, is being supported by Lara Morgan, the founder of Fun-ctionality, and Pamela Hargreaves of Enterprise UK. As of November 30, EDM 1007 had attracted 19 signatories. Lorely Burt MP adds: “As a former business woman, I’m all too aware of the barriers that prevent people from starting new businesses. That’s why it’s so important that we challenge the perception that entrepreneurship is a male-dominated, white middle-class pursuit and call on the government to do more to support all would-be entrepreneurs.” Real Business is passionate about promoting more diversity amongst entrepreneurship. We’re already advocates of this through some of our awards programmes, such as Asian Women of Achievement, First Women Awards and Women of the Future Awards. For the UK to become the global entrepreneurship hub that it has the potential to be, it’s vital for under-represented people to be encouraged to set up their own businesses. We hope the EDM gains the significant traction that it deserves, and would encourage you to request that your local MP sign up to the motion.