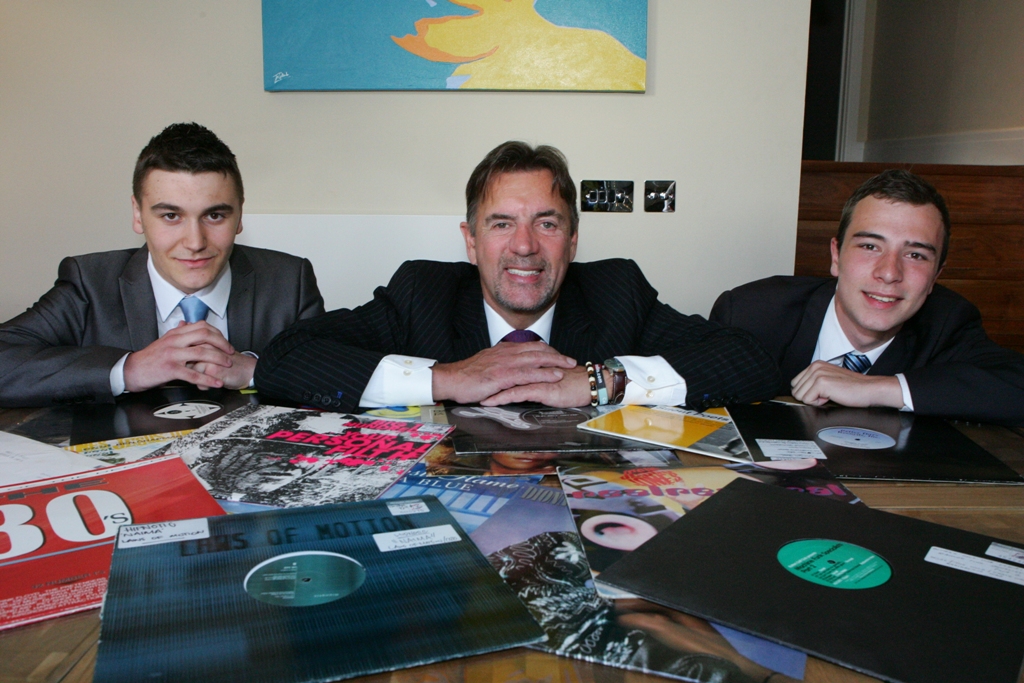 While the other Dragons gave frank comments about the tough challenge facing the young entrepreneurs and declared themselves “out”, Bannatyne said he was impressed with the pair’s raw enthusiasm and passion for the music business. Ryan Ashmore,?who ran a successful mobile disco from the age of 12, founded?RKA Records?in his bedroom last year ? and brought?life-long friend Liam Webb?on board to help. Since its inception, the label has signed two artists: MarQ Figuli and Chris Parham ? with agreements to market their music worldwide.? Within the past year, RKA Records has also created a strong network of music industry contacts in the UK, Europe and the US who have expressed interest the working with the label and its artists. ?I saw something in Ryan and Liam that caught my imagination, which encouraged me to make them the offer in the Den,” says?Bannatyne.?”For the past year they have been serving an ‘entrepreneurs? apprenticeship’ learning about how to run a business and break into a tough industry. Now, with my investment and hands-on involvement, we can really take the business forward and achieve their ambitions.? Ashmore says Bannatyne is a “very shrewd character and exactly the right investor for the business.? RKA Records: one to watch.