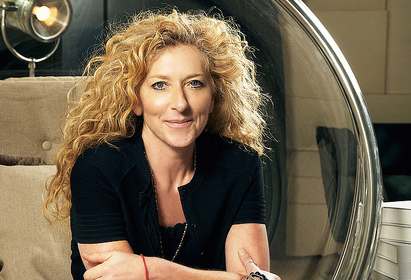 With 2012 statistics showing that only 13 per cent of female-led SMEs in the UK were exporting, a new initiative is underway to redress the balance.

Lord Livingston has used the beginning of Export Week, which runs until 14 November, to showcase a new guide for first-time exporters. The guide is fronted by interior design entrepreneur Kelly Hoppen, who is also an investor on the BBC show Dragons’ Den.

Commenting on the guide, Livingston said that although the amount of women founding companies has doubled in the last few years, these are less likely to export.

“We have hugely increased the number of companies receiving government export support but currently one in ten of these firms are women-led,” he added.

“UK businesses can be great exporters, and Export Week is an excellent opportunity for us to do more to promote women-led firms.”

Export Week, which is now in its sixth outing, is organised by UK Trade and Investment (UKTI) and will feature 90 UK events, bringing together a reported 6,000 businesses.

It is forecast that if the proportion of women-led SMEs exporting reached the national average of 19 per cent, an extra 10,000 exporters would be produced.

Hoppen commented: “There are many great examples of women-led companies taking their skills and expertise to the world.

“Through the guide we aim to take the fear out of exporting and show that exploring new markets is not only financially rewarding but exciting.”

To find out more about the ‘From Local to Global – a new guide for first-time exporters’ publication, visit the UKTI website.