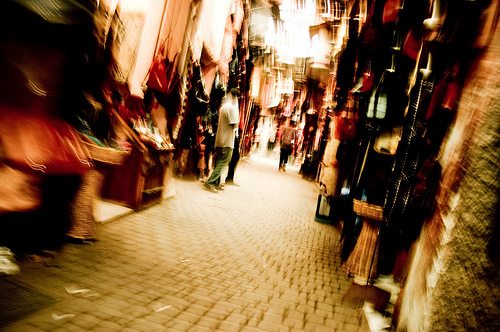 As part of this ‘strategy?, an entrepreneur assumes that his or her new business has a £1m-plus price tag attached to it (no matter what stage it is at). Then the battering begins and the valuation and is gradually lowered to something a bit more realistic.

I hate this tactic with a passion. It ends up wasting everyone’s time. I saw an entrepreneur this month who presented a fantastic idea to me. He expected a valuation of more than £1m, yet he hadn’t even formed a company out of this idea, hadn’t had the patents for the idea approved, didn’t know what the shareholding would look like and who would do what in the management team! And yet, he was clear that the idea was worth over £1m. In those situations, I simply do not want to play. If I come in and say, Actually, I want to accept a valuation nearer £100,000,’ they may think this is simply a negotiating tactic and we’ll end up agreeing a figure nearer £500,000. We won’t. The idea is worth, at the most, £100,000 and is perilously risky because of the complete lack of management and structure. If you have come up with a great idea and you need early investment, mark my words: you will not get an attractive valuation. In these situations, I?m happy to invest at a low valuation but on the basis that if you hit key milestones, shares are earned back” by management. I came across another fantastic business idea this year, which could have been patented. The company was looking to raise £250,000 at a valuation of £5m. In the discussion that followed, it became clear that it would cost a competitor between £100,000 and £150,000 to get to the same stage as this idea. So it begs the question, why would I pay £250,000 to own five per cent of something when I could own 100 per cent of it for just £150,000? Of course, you would add a premium for the management and for the hassle factor so long as you don’t get carried away with that and stretch it to beyond £1m! Permjot is an active angel investor, having invested in over 25 companies in the past five years. He is also a director and co-founder of Flight & Partners, a London0based fund manager.  Image source