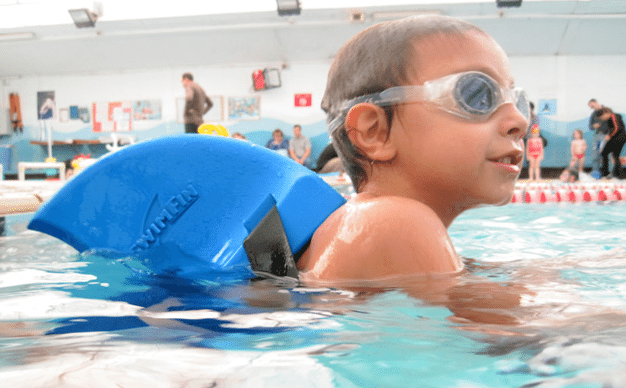 Share via
As the latest series of Dragons’ Den has drawn to a close, we take a look at some of the “reject” products that have seen international success.

“Please don’t tell me that you’ve given up your life to develop SuperKneeS,” Peter Jones begged of orthopedic entrepreneur Stipan Saulich. Saulich had spent six years researching “kneeling activities” and producing SuperKneeS – strap-on roller skates designed to help users swirl seamlessly around on their knees. Despite Jones’ scorn, the SuperKneeS website now has recommendations from satisfied kneelers from Spain, Israel and even the Ukraine. Entrepreneurs looking to ape Saulich’s global triumph should take the time to research the Spanish market. Although the country’s economy has been weak of late, it has grown dramatically in the past few decades, and the Federation of International Trade Associations (FITA) has reported several encouraging signs in this market.

Andrew Gordon’s gadget, the StableTable, stops tables wobbling. Gordon appeared on the BBC2 show two years ago but his invention was derided as a “ridiculous idea” by Rachel Elnaugh. Although the Dragons thought that a beer mat could do the same job of stabilising a table, global bar-goers disagreed: Gordon recently signed a deal to distribute the StableTable in the US. As the world’s largest importing economy, America’s sophisticated trade system offers vast opportunities for savvy entrepreneurs from across the globe.

Rob Law runs Magmatic and is the brains behind the Trunki. When he faced the Dragons in 2006, Law had already spent more than £17,000 refining his wheelie suitcase, which doubles as a child’s ride-on toy, and secured distribution in several countries, including Japan. Although the Trunki impressed consumers in one of the world’s most sophisticated manufacturing nations, Theo Paphitis managed to pull off one of the case’s straps during the pitch. After fixing that flaw, Law went on to sell 150,000 units across more than 60 countries.

Natalie Ellis always had international dreams for her non-spill dog bowl, and she appeared on the show specifically to ask for an £120,000 investment to export her idea to the States. The Dragons were unimpressed and declined to invest, with James Caan calling America the “graveyard of British business”. However, Ellis has since taken a £60,000 slice of profit from the $10.5bn (£7bn) US pet accessories market, and been hailed as “doggone brilliant” by US newspaper The National Enquirer. The US is fiercely focused on entrepreneurship and there are huge marketing opportunities – including the world’s most developed media network and a population of more than three million people.

This child’s buoyancy aid, which is shaped like a shark’s fin, was laughed off the Dragons’ Den show in 2006, and was deemed by the Dragons to be “dangerous” and “silly” in equal measure. But inventor Kevin Moseley ignored the advice of the Dragons, registering worldwide patents and starting Swimfin Ltd from his garage at home. In its first year of trading in 2009, Swimfin sales topped £70,000 across nearly 50 countries. Australians love the invention, which has been exhibited at the nation’s prestigious AustSwim Conference. Reforms implemented since the 1980s transformed Australia into an open, internationally competitive economy. Key economic reforms included unilaterally reducing high tariffs and other protective barriers to free trade. Now, with an affluent population of 22 million and high standard of living, Australia’s open economy is a great place to do business. Related Article: Hungry House Dragons Den Mo Bro’s Neil Kuschel is an expert in SME exporting and importing at DHL Express.