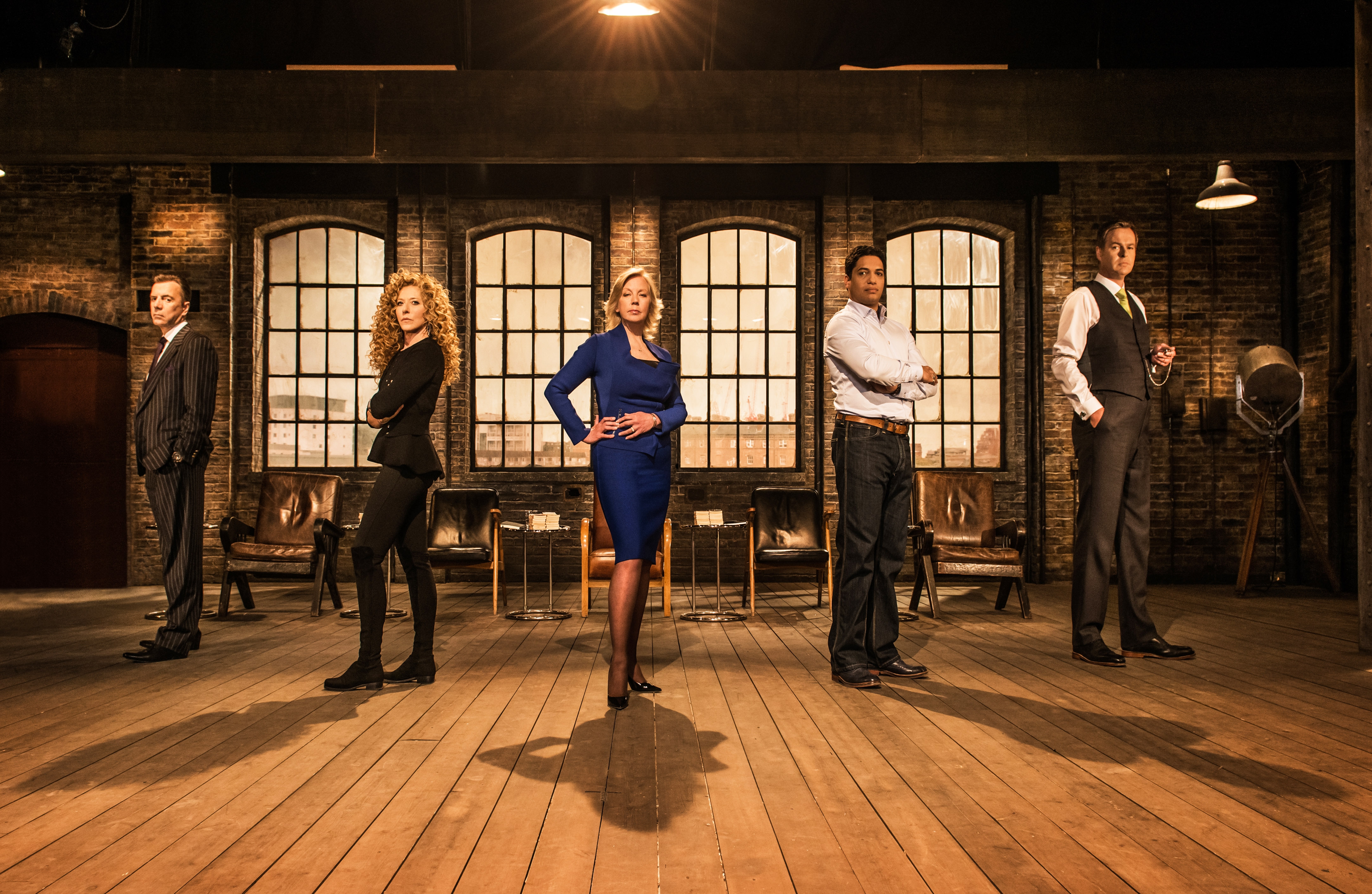 Dragons’ Den, the show where contestants pitch their business ideas to some of the country’s most successful entrepreneurs, returns tonight with two new investors.

Long-time dragons Duncan Bannatyne, Deborah Meaden and Peter Jones will return, accompanied by newcomers Kelly Hoppen and Piers Linney.  South African-born Hoppen, 54, is an interior designer who has worked for clients such as David and Victoria Beckham. She began her career aged just 16 and has designed interiors for everything from cars to private jets, and hotels.  She has also published severla design books and in 1996 won the Andrew Martin International Interior Designer of the Year award.   Linney, 42 and from Lancashire, is considered a pioneer of cloud computing. He bought mobile tech firm Genesis along with his business partner Simon Newton in 2007. The business morphed into cloud services provider Outsourcery and was floated on AIM in May. He has previous TV experience, having appeared on Channel 4’s The Secret Millionaire in 2011.  The pair replace long-time dragon and retail magnate Theo Pathitis, and recent addition Hilary Devey, who made her fortune in freight distribution.  Dragons’ Den will be shown tonight at 8pm on BBC2.