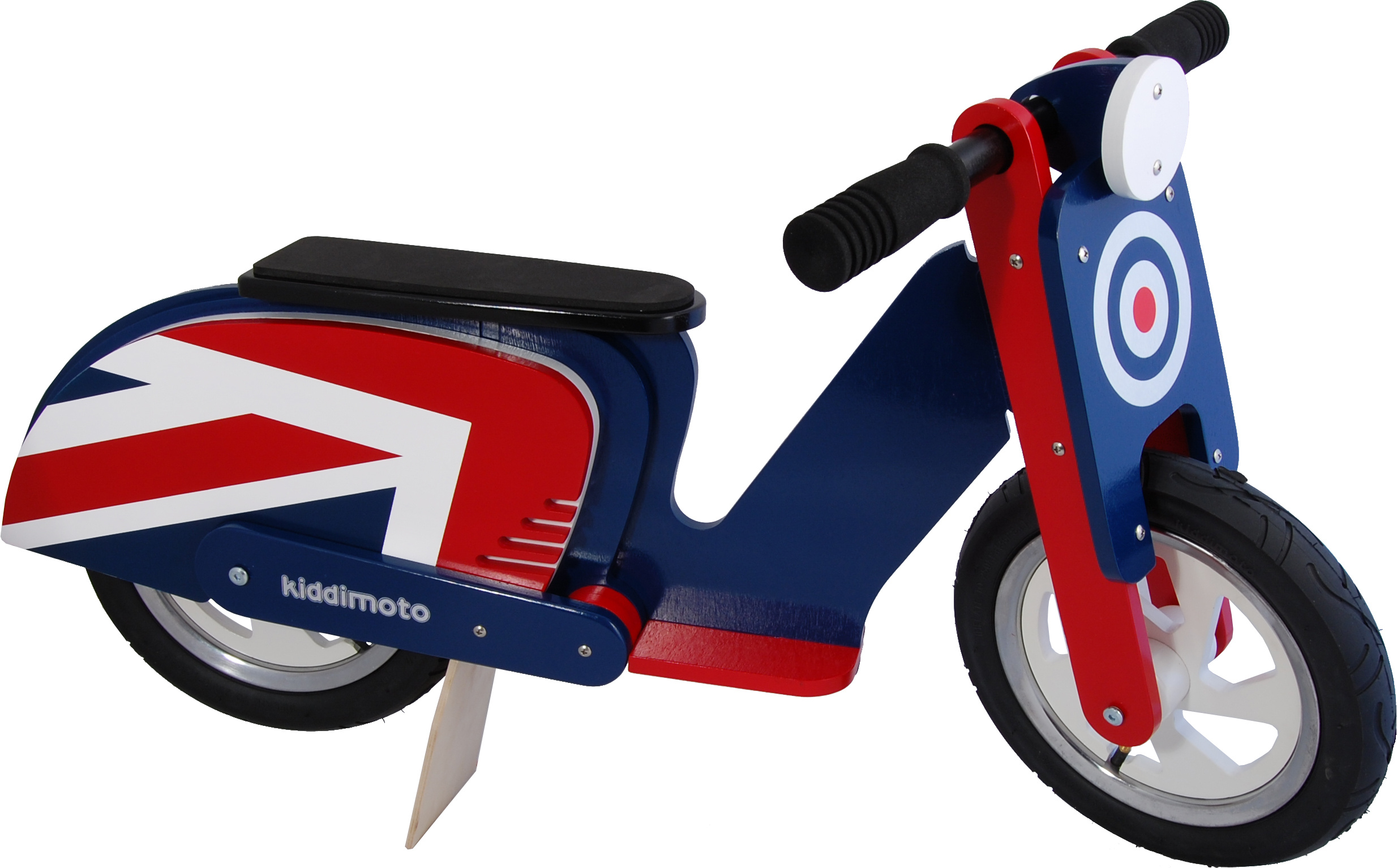 Share via
First up on Dragons’ Den this week were Nick Cross, Richard Haden and Sebastian Stollard from London. The trio were looking for a £50,000 injection in return for a fifteen per cent stake in their business, Barmate. The inventors had developed a prototype for an automated bar tap that would help cut bar queues and help bar staff be more efficient. It’s still early days for the business, and they were after a Dragon’s backing in order to take the product into full-scale production. Charging £90 per unit, they had already secured interest from pub chain Wetherspoons. The Dragons were impressed: each unit makes a 75 per cent gross profit. Hilary Devey was first to declare herself out, though, claiming that if the bar staff were unable to multitask, they should be better trained anyway, and Duncan Banantyne followed suit. Peter Jones, meanwhile, said Barmate was “nicely designed” and could work well, but it wasn’t for him. As the trio had patented the Barmate, Deborah Meaden was very interested – and was willing to trial the product in her 15-bar pub chain. Theo Paphitis was also keen, offering them the full amount in return for 25 per cent of the business. Deborah Meaden then offered half the money if Theo Paphitis was willing to go into partnership with her. After a quick discussion, the Barmate trio asked whether they would agree to splitting 20 per cent of the equity between them. Theo Paphitis said this could be a possibility but they’d want 30 per cent. Deciding they “hadn’t just come for the money”, the trio decided to take the 30 per cent offered and left with £50,000, plus expertise from Theo Paphitis and Deborah Meaden. Next up was Jacqui Thompson from Lincolnshire, who was looking for a £50,000 investment in her police-themed educational workshops, Finger on the Pulse. A way to engage children into liking science in a fun way, she turned the Dragons into a group of crime scene investigators. Forensically examining Jacqui’s business model, the Dragons didn’t see Finger on the Pulse as a scalable model and soon declared themselves out. Bola Lafe from Kent was up next, looking for £50,000 to establish his range of baby accessories, Opus Innovations. Willing to give away 10 per cent of his company, Bola Lafe pitched his main idea, nasal mucus tweezers for babies. (Ewww!) Collectively, with 17 children between them, the Dragons felt that there were other things already on the market that dealt with the problem of baby boogies. On the market at £5.99, Bola Lafe felt the product was needed in the market but had to highlight how much money the product had lost so far: £200,000 that he had put into the company himself. Quick to call herself out, Deborah Meaden felt Opus Innovations wasn’t for her, and Duncan Bannatyne calling the products “un-innovative”. Although the other Dragons were impressed with Bola Lafe’s background (he was an MD in charge of 50 people in the City), they soon all decided Opus Innovations’ nasal mucus tweezers weren’t for them. Next up, 71-year-old inventor Wendy Thompson from the Isle of Wright. Wendy Thompson asked for £50,000 in return for 40 per cent of her business, which manufactures an indoor house swing. The idea is a progressive, whole-body mobiliser and rehabilitation swing, which Thompson came up with after her husband had a stroke. Hillary Devey discussed the need for these sort of products in the market and Wendy was quick to answer any of the Dragons questions. They seemed to warm to the likeable entrepreneur. However, unable to imagine the product in the domestic home, Peter Jones declared himself out along with Deborah Meaden, Theo Paphitis and Duncan Bannatyne. Hillary Devey was unable to offer Wendy any money but she was happy to spend some time with Wendy and the Stroke Association to see whether there definitely was a market. Last up was former milkman and bike enthusiast Simon Booth, who was looking for a £75,000 investment in return for a 10 per cent stake in his business, Kiddimoto. Unique balance bikes for two to five year olds, the product is a perfect way to start children cycling. Sporting an impressive customer base, Simon Booth already sells Kiddimoto in John Lewis, Evans Cycles, Honda, Suzuki and Triumph. Costing just £20 to make and selling for £100 to retailers, the Dragons liked the look of Kiddimoto. But failing to explain how the numbers added up (schoolboy error!), Simon Booth was soon to loose his first Dragon, Deborah Meaden, quickly followed by Peter Jones and Theo Paphitis, who just didn’t have the time to put into Simon Booth’s business. As Duncan Bannatyne liked Kiddimoto so much, he offered the full amount for 30 per cent of the business along with half the money for 15 per cent if Hillary Devey would like to join him. Hilary Devey gave Simon Booth some sound advice about the need to raise brand awareness and matched Duncan Bannatyne offer. He left with the full investment and two Dragons.