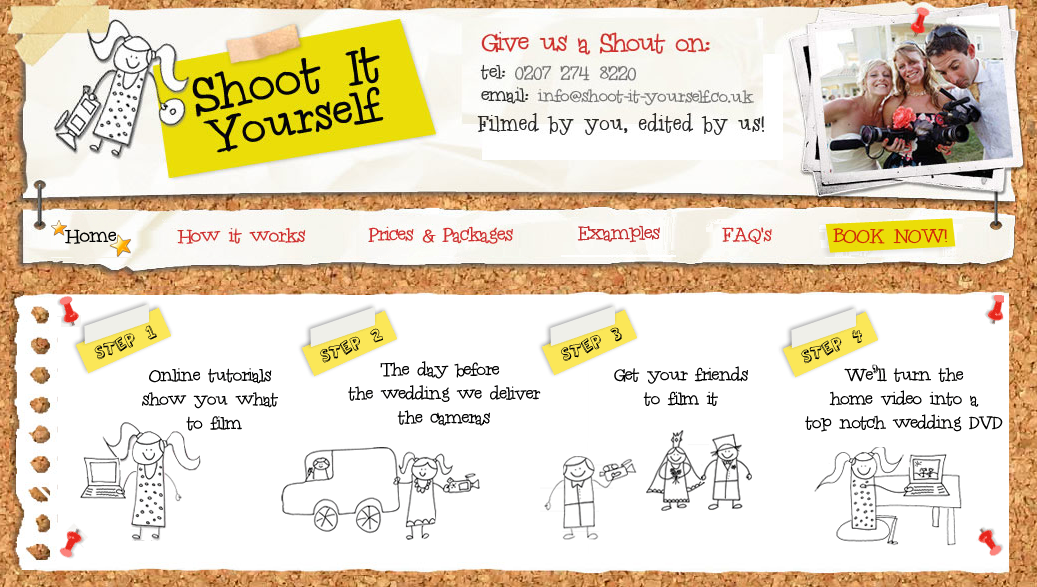 Share via
First up this week, we saw Michelle Savage from Bury, who was looking for a ?50,000 investment in return for a 20 per cent equity share in her invention, Savvy Lash. Savvy Lash is a cosmetic tool used to safely and hygienically separate eyelashes after applying mascara.

Patented and already featured in Look and New magazines, Michelle Savage had even managed to get Jemma Kidd Make Up School to mention Savvy Lash in their book as a must-have for make-up artists.

Dragon Deborah Meaden was intrigued by the 1,795 units that had sold so far, but was worried that Savvy Lash had not picked up momentum considering, considering how popular Michelle Savage said the product was. So Deborah was out.

Duncan Bannatyne looked bored from the beginning and quickly told Michelle that it just wasn’t for him, soon followed by Theo Paphitis.

While Peter Jones thought it was a unique product, he wasn’t so sure it would sell very well on its own. He did suggest to the entrepreneur that she try to sell it to mascara manufacturers, however, who may be able to give it away as a free add-on.

Unfortunately, Michelle’s Dragons’ Den dream rested solely with Hilary Devey, who was interested but didn’t feel the product was good enough in its current form and called time on the pitch too.

Next up on the show was Julian Lypton from Watford, who was in the den to pitch his 20-year-old family company, The Nuttery.

The Nuttery manufactures bird feeders “with a difference”. The product is basically a cage within a cage, so the birds are protected and squirrels can’t attack them. With three hundred accounts in the UK, including pet shops, garden centres, wholesale and mail-order, the company had great potential.

Part of an industry estimated to be worth over ?200m a year, Julian Lypton hoped one of the Dragons would give him a ?100,000 cash injection in return for a 15 per cent stake in The Nuttery.

Julian Lypton was grilled over some of the losses he’s made over the last few years ? as well as his chequered trading history ? and the Dragons were unimpressed with his balance sheet and net assets of ?27,000.

While Julian held his own in the Den, the Dragons failed to see the potential of The Nuttery. Theo Paphitis and Duncan Bannatyne where first to declare themselves out, shortly followed by Deborah Meaden, Hilary Devey and Peter Jones.

We then heard from?Nathan Pierson, who was?looking for ?50,000 for a 25 per cent equity in his business Romeo Products.

Nathan Pierson created a “Romeo shelf” ? an outdoor shelving system that attaches to balconies for drinks or snacks.

After some pretty awful Romeo and Juliet puns from the Chester-based entrepreneur, Duncan Bannatyne said he felt he’d seen the idea before.

The Dragons were impressed by Nathan Pierson’s entrepreneurial spirit and drive, but were left confused by his numbers ? not to mention the actual 37 per cent of the business that he actually owned himself.

Though Peter Jones felt he had done a really good job to get his product out there, he didn’t think the product would make a lot of money on a large scale, so he was out. Then the remaining Dragons applauded him for his pitch, but also all quickly declared themselves out in quick succession.

Lastly, we saw Andrea McDowel and Rebecca Baldwin from Clapham, who pitched their wedding videography company, Shoot It Yourself.?The pair were after a ?60,000 investment for a twenty percent stake in their company.

The idea of Shoot It Yourself is that you equip your friends and family with a video camera (costing ?849 for one camera or ?949 for two), who film your wedding. You then send it off to Shoot It Yourself, who edit all the footage into one wedding video.

The girls wanted the money to spend on advertising and increasing brand awareness, and were also looking to branch out into kids birthday parties and corporate away days.

Peter Jones felt it was very expensive to hire, but with an average of 10-15 bookings every month, the team’s profit margins were around ?500 per video.

Hilary Devey went straight in with an offer of the full amount of cash for 26 per cent of the business. While Deborah Meaden thought it would be fun, she couldn’t improve on the offer, and neither could Theo Paphitis, who both declared themselves out.

Peter Jones then explained that he wasn’t convinced it was a business that could make a serious amount of money, and declared himself out along with Duncan Bannatyne who couldn’t match the offer either.

The pair tried to bargain Hilary Devey back to the 20 per cent, but she was having none of it ? so the girls accepted.