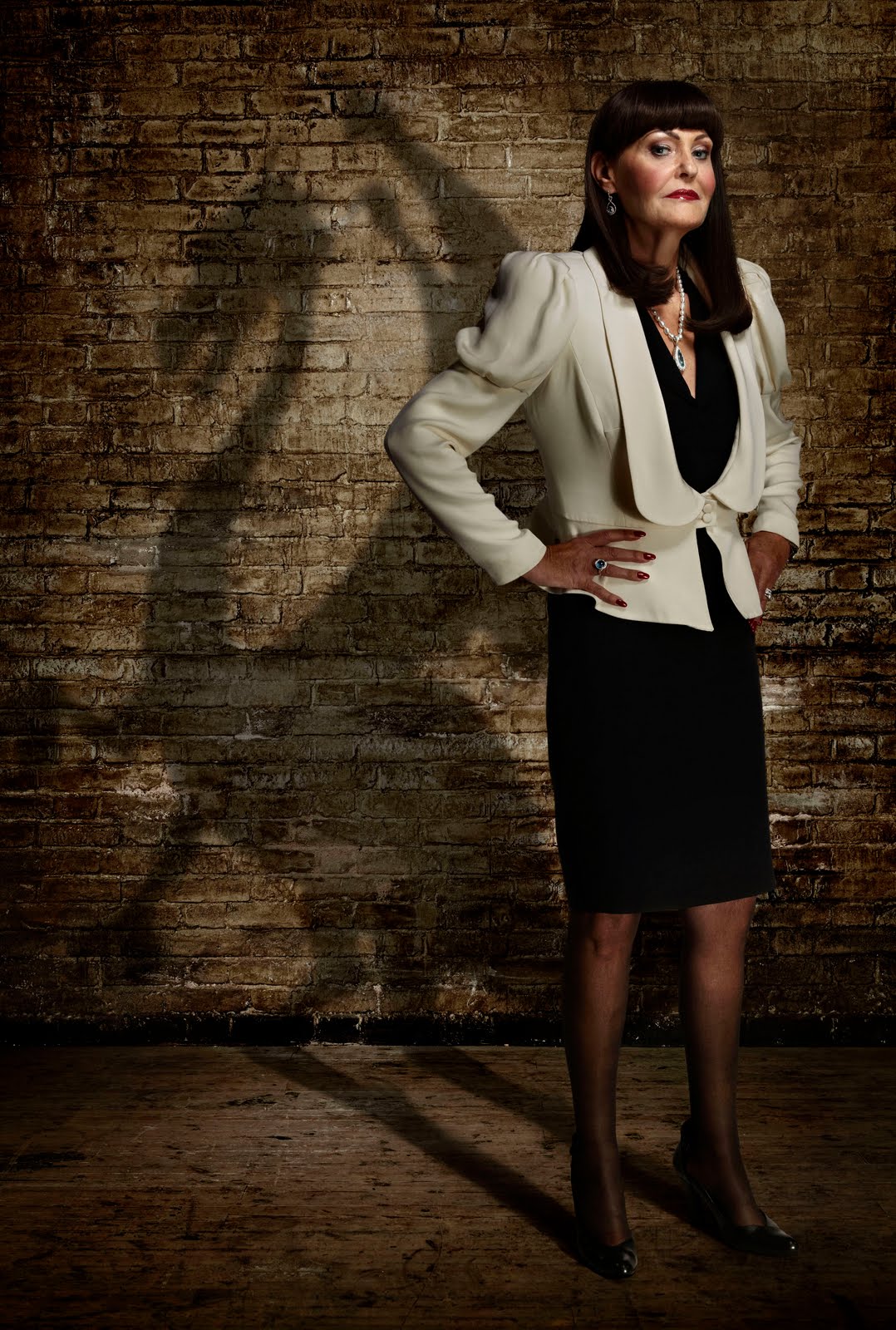 It’s been another strong week on the BBC’s Dragons’ Den. How did the show go down?

First to enter the Dragons’ Den this week were Londoners Krissy Sims and Kerry O’Brien, aka DJ Trickles and Lady MC.  Asking for a £150k investment for a 20 per cent stake in their DJing events and training business, the duo got off to a flying start as they pitched their state-of-the-art turntable extravaganza. Peter Jones seemed to be the most interested, initially, even treating us to a very impressive version of the Sugarhill Gang’s Rapper’s Delight – TV gold. But the duo struggled when grilled on their business plan, and the Dragons failed to see how the concept could make any substantial amounts of money. So, despite a passionate pitch, the girls left Dragons’ Den empty handed.  Next to enter the den was “Love da Pop”. This is apparently the world’s best popcorn, and the brand was set up by friends Christian Hartmann, Tom Callard and Martin McLaughlin. The trio have been marketing the brand for ten months and asked the Dragons for £70k in return for a 35 per cent stake in their business.  Love da Pop’s goal is to to turn the popular cinema snack into a mainstream consumer product. The entrepreneurs already have an exclusive deal with the Secret Cinema and have also looked to branch out to other events. Theo Paphitis was quick to pull up the trio on their distribution costs, however, and it soon became clear that they hadn’t though through their business plan properly. Duncan Bannatyne wasn’t impressed either, saying: that if they think they can take over the world with popcorn, “that’s ridiculous”. Love da Pop’s approach split the den, but Peter Jones stepped up, offering them the full whack of cash for a 40 per cent equity stake, which they accepted. Not so lucky with the Dragons was Glen Harden from Kent, whose UV body screening product failed miserably. To be honest, it was doomed from the start. The product was highly unusual: the idea is to place a special substance on your abs when you tan, in order to highlight your six pack. Needless to say, the Dragons weren’t impressed (the product didn’t seem to work, nevermind the uselessness of the product), and he was very quickly sent back to his garage. Inventor Alan Clark’s idea, meanwhile, had more leg to stand on – his product turns any bath into an audible loud speaker. The Dragons felt he was charging too much for his product, however, and he too was sent packing. Last on the show was husband-and-wife team Liz and Alan Colleran, from Dewsbury. The pair came on the show to try and secure investment in their comfy caravan product, the Raskelf Portable Memory Foam mattress topper.  The pair has already sold over 10,000 units (retailing at £120 each) but can’t make the products fast enough. Asking for £80k in exchange for 10 per cent of their company, the duo breezed through their demo, which involved Liz getting into the duvet to show how it worked. But as often happens in the den, the pair struggled on their numbers and soon fell apart after a grilling from Deborah. Most of the Dragons opted out of the deal, but Hilary Devey’s interest was piqued. In return for a whopping 26 per cent share, she offered them the full £80k. Done deal. Overall, this was another interesting episode of Dragons’ Den. We were treated to two successful deals, including a first for Hilary Devey – no doubt the first of many (we hope!).  Duncan Bannatyne’s constant use of the words “ridiculous” and “ludicrous” is getting tiring, but hopefully he’ll be back on form next Sunday. In the meantime, we’ll be keeping an eye on Love da Pop, who also have plans to branch out into other Love da products (Love da Candy, Love da Cola, etc)… yum!