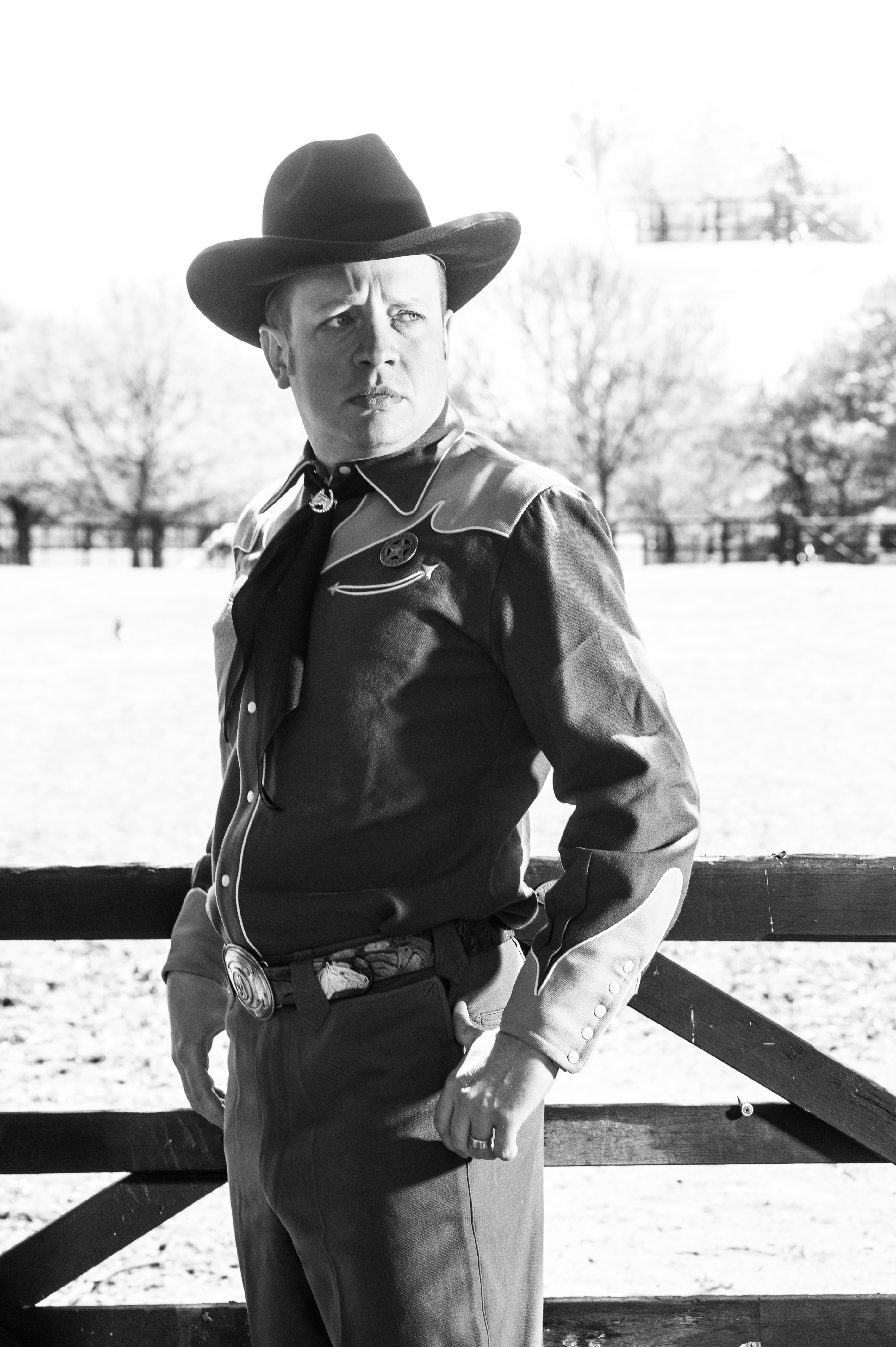 Share via
Joe Walters, the entrepreneur who secured £50,000 of investment in his beef jerky business from Peter Jones on tonight’s Dragons’ Den, has decided to strike out without the dragon’s help. Walters entered the den seeking ?75,000 for 35 per cent of his business. But in a Dragons’ Den first, producers allowed half of this money to be put up by an outside investor James Watt of controversial craft beer brewers BrewDog. This left Walters seeking £37,500. He gave a remarkable pitch dressed in a traditional cowboy outfit and accompanied by live country music. He clearly impressed, and four of the five dragons made him an offer. Eventually he accepted Peter Jones’ offer of £50,000 for 24 per cent of the business. “The majority of pitches in the Den tend to take a very traditional business approach,” Walters says. With a little bit of fine rodeo tailoring, a catchy little tune and some Texan straight talk, I reckon we were one of the pitches that stands out on a show like that. But after the show finished and further negotiations began, Walters and Jones mutually decided to part ways. Walters continues: “When the deal broke down it was a disappointment, but we saw it coming. Sometimes there is only room for one sheriff in town. It hasn’t changed anything about the Texas Joe’s business or me; it just means I need to order one less Stetson for the board meetings. “I am very thankful for the opportunity that Peter Jones extended to me and hope to have him round for a barbecue someday. Despite this setback, James Watt remained on board as an investor, and the jerky will be sold in BrewDog’s bars up and down the country from tomorrow. Walters adds: “It’s great to be working with James, someone who is not only a hugely successful businessman, but who is also willing to saddle up and pursue a dream without any fear of being bucked. We won’t be constrained by bureaucracy and the status quo. We are going to have a hell of a lot of fun doing things our own way. Related Article: Dragons Den Mo Bro’s