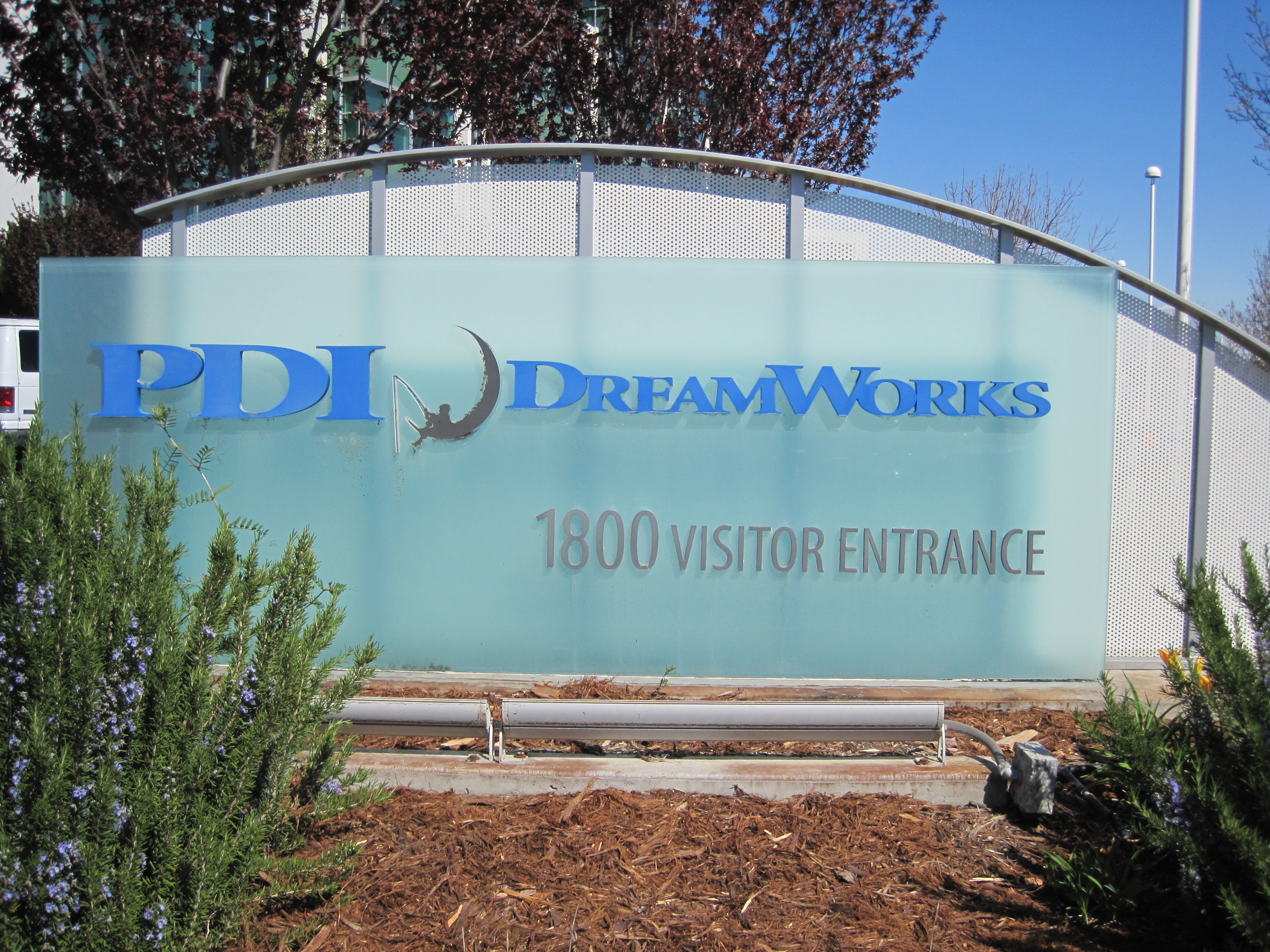 Share via
Former DreamWorks senior character effects artist Robert Nitsche, Georgia Cano, once a digital and lighting artist at Rhythm & Hues, and ImageMovers production engineer and computer graphics supervisor David Wentworth sued several animation studios in 2014 on behalf of the creative community. The battle has yet to reach its conclusion though. The class action lawsuit claimed Blue Sky Studios, DreamWorks, LucasFilm, Pixar, Sony Pictures, Disney and Two Pic Mc (aka ImageMovers) were restricting competition. The studios were exchanging “sensitive information”, they said. In turn, the three suggested these actions had “lowered compensation as a whole and was depriving them of free and fair competition in the market for their services.” Among the evidence used against the studios were emails referencing the agreement not to compete for employees. It was found that in 2004 the vice president of Pixar brought up a “gentleman’s agreement” with Sony Pictures and Blue Sky, while human resources personnel at DreamWorks and Disney sent emails asking about the base salary range for studio positions. In 2007, DreamWorks’ head of compensation also admitted to sharing general information such as company practices with other studios in order to gain such information in return if it was needed. Now, DreamWorks is set to pay $50m to staff in the animation and visual effects department between 2004 and 2010 – but nonetheless still denies it was involved in wage theft. And Nitsch, Cano and Wentworth will be rewarded $10,000 for their efforts. This leaves Disney – thus Pixar too – and Lucasfilm, as well as Two Pic Mc to be the only studios fighting the lawsuit. Oddly enough, the case arose due to the testimony of Ed Catmull, studio president at Pixar, in a separate lawsuit involving some of Silicon Valley’s largest firms. Apple, Google, Intel and Adobe had agreed not to steal each others staff, which led to some 60,000 technology professionals to file a class action lawsuit against the giants. Emails were also cited in the lawsuit from top executives such as Apple’s Steve Jobs and Eric Schmidt, the former CEO of Google. By Shané Schutte