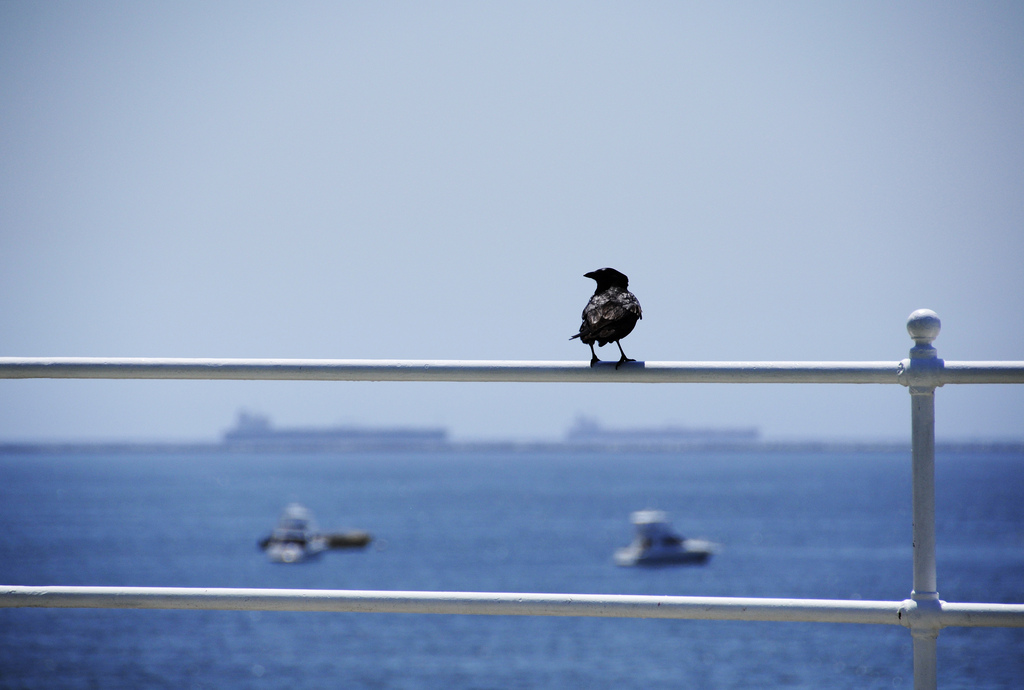 Research from the EU project MUNIN (Maritime Unmanned Navigation through Intelligence in Networks) has been looking into the possibility of unmanned cargo vessels, without need of captain nor crew, within the next 10-20 years. The only humans involved will be for onshore control and monitoring.

MUNIN is supported by a number of EU bodies into developing unmanned naval technologies (Muninn is Old Norse for ‘mind’, and a crow in Norse mythology). The need for this technology has been thrown into relief because of a decreasing number of people going into maritime careers – at a time when the number of goods to be transported over seas is growing. Unmanned vehicles will have the advantage of removing the need for onboard staff, reducing employment costs, while also reducing speeds – which SINTEF, a partner on the project, says will save up to 50 per cent of fuel costs. Building unmanned vessels however throws up a lot of problems. While all the technologies need exist, how these technologies will be implemented to create a demonstrably safe vessel is still uncertain. “The technology for electronic positioning, satellite communications and anti-collision measures already exists” says Ørnulf Rødseth, a researcher on the project. “It is one thing to have the technology, but quite another to bring it all together and demonstrate that it works well enough to satisfy the authorities and the industry.” In order to move toward implementation, researchers will have to demonstrate to lawmakers that safety is as least as good as on manned vessels. For example, if a sensory system detects an obstacle, will the subsequent avoidance processes be timely enough to avoid it? There is thus likely to a transition phase with, for example, ships with smaller crews for monitoring and available for emergencies. It is also unlikely that in the short-term vessels will be made purpose-built, but will instead be reconstituted from current vehicles. It looks like the future of shipping will be unmanned – the question is, where will all those extra hands go? Image source