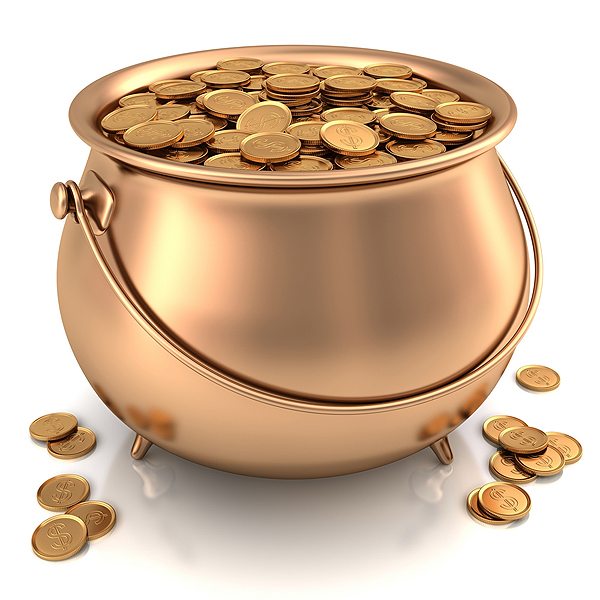 Share via
Entrepreneurs raising money are caught in a similar illusory trap. They are grateful to any organisation that claims that they can help them raise funds. I know this column will upset many so-called angel networks that aim to “support” entrepreneurs, but this is something I feel very strongly about. Entrepreneurs just don’t carry out sufficient due diligence on organisations that claim to help them raise money. The first thing to note is that raising money in the UK can be very expensive. Typically, organisations will charge a fixed fee (just to process your application and prepare you) and then a percentage of monies raised (typically five per cent). They will also seek to take options in your business, equal to the amount of money raised. As you can see, this works out to be a very expensive way to raise money. I recently raised money for a UK-based company (of which I am chairman) in Canada. There were certain strategic reasons for this (wanting to capture the North American market, for example) but, even allowing for the cost of flying over there and staying for a week, it was a lot cheaper to raise money over there than over here. They don’t accept the “broker model” that we’ve accepted over here. Take the BBAA, for example. This UK trade body of business angels is made up, more or less entirely, of people who run angel networks – not angels themselves. I find this wholly unsatisfactory. In North America, angel groups are run by angels for angels. Fees are there to cover costs. And deals are presented on the basis of what someone (who has written cheques) will actually invest in – not any old deal that could make money. So if you are an entrepreneur looking to raise money, try to raise it yourself and avoid the brokers. It’s not that hard: angels want to be found. (As a note: out of the 28 angel deals I have done, only one involved the company paying a fee for my investment). Or find yourself a board member who can raise money for you, and is paid in equity (never cash). If you do have to use a broker, ask them some serious questions; 1. How much money have they raised for businesses like yours in the past 12 months? 2. In the past 12 months, how many businesses have they only partially raised money for? 3. How much would they personally invest? (I will never invest in a deal presented to me by someone who will not personally invest) Permjot Valia is an active business angel and blogs at www.businessangelblog.com