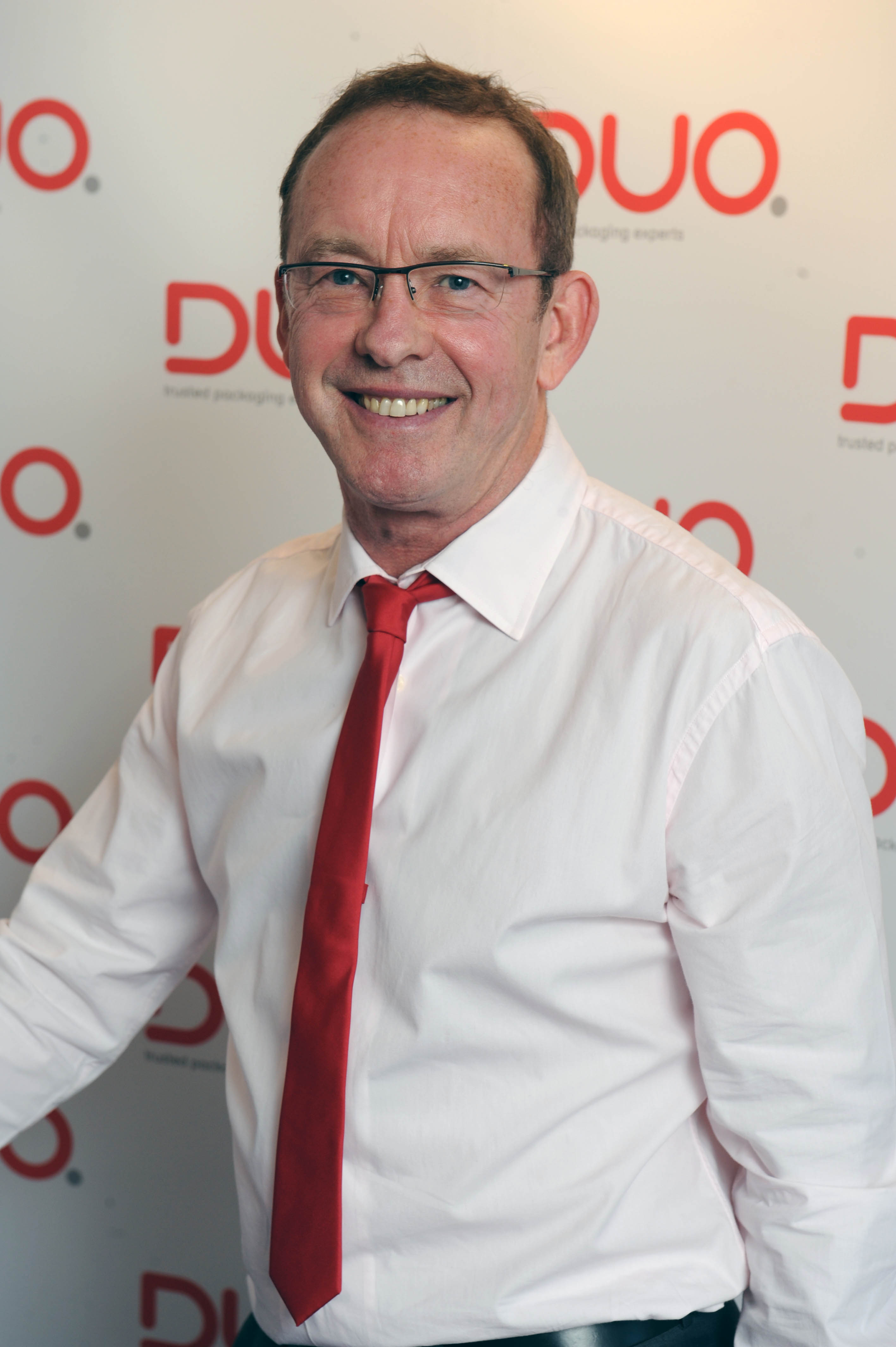 It’s a popular view that manufacturing is a struggling industry, and was so even before the financial crisis in 2008. But packaging producer Duo UK has robustly challenged this perception, growing and investing heavily in the last four years.

When the management team, led by MD and founder David Brimelow, bought out the firm in October 2009, it was certainly a big risk. ?In 2009 the country was in a recession but we thought ‘what can we do?’. Some people said that manufacturing is no longer current.? But the gamble appears to have paid off. Four years later Duo’s turnover has grown by 20 per cent and it is continuing to take on more staff. Yesterday it announced ?1.1m of investment in new machinery, including a ?750,000 co-extrusion machine. Duo, like most manufacturers, faces substantial competitive pressure from low cost imports. But David thinks his firm’s way of operating gives them an edge. ?We treat the customer as a partner,? he says. As well as manufacturing the packaging, Duo advises its customers, which include JD Sports, ASOS and JD Williams, on what kind of packaging would best suit them. The other benefit of being based in the UK is the ability to respond more quickly to the customer’s needs. ?If they have a surge in demand we can up our deliveries to them, and if they have a slow period then we can delay production for a while,? says Zoe Brimelow, brand manager – and David’s niece.