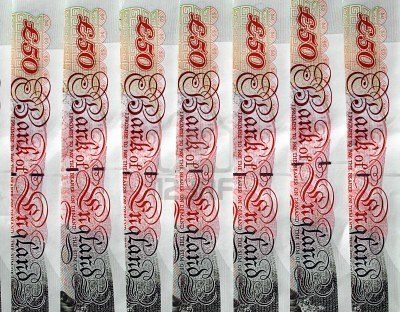 Earnings growth beats leverage as the most significant factor in delivering returns in European mid-market buyouts, new research from the Technical University of Munich claims.

Boosted earnings growth accounts for up to 75 per cent of overall returns, the study shows, casting doubt over the importance of leverage in private equity deals.  Doubling revenues between investment and exit, for example, increases IRR by 7.9 per cent and the money multiple by 0.9.  Meanwhile, leverage has a statistically insignificant effect on money multiple returns, with the median multiple varying by only 0.2 between the deals with the highest and lowest debt-to-Ebitda ratios. However, the study found that debt does contribute about a third of relative return attribution to IRRs. Surprisingly, secondary buyouts – often criticised for dampening LPs’ returns – consistently generated the highest multiples, with the median clocking in at 3x.  Trade sales and IPOs produced median multiples of 2.4x.