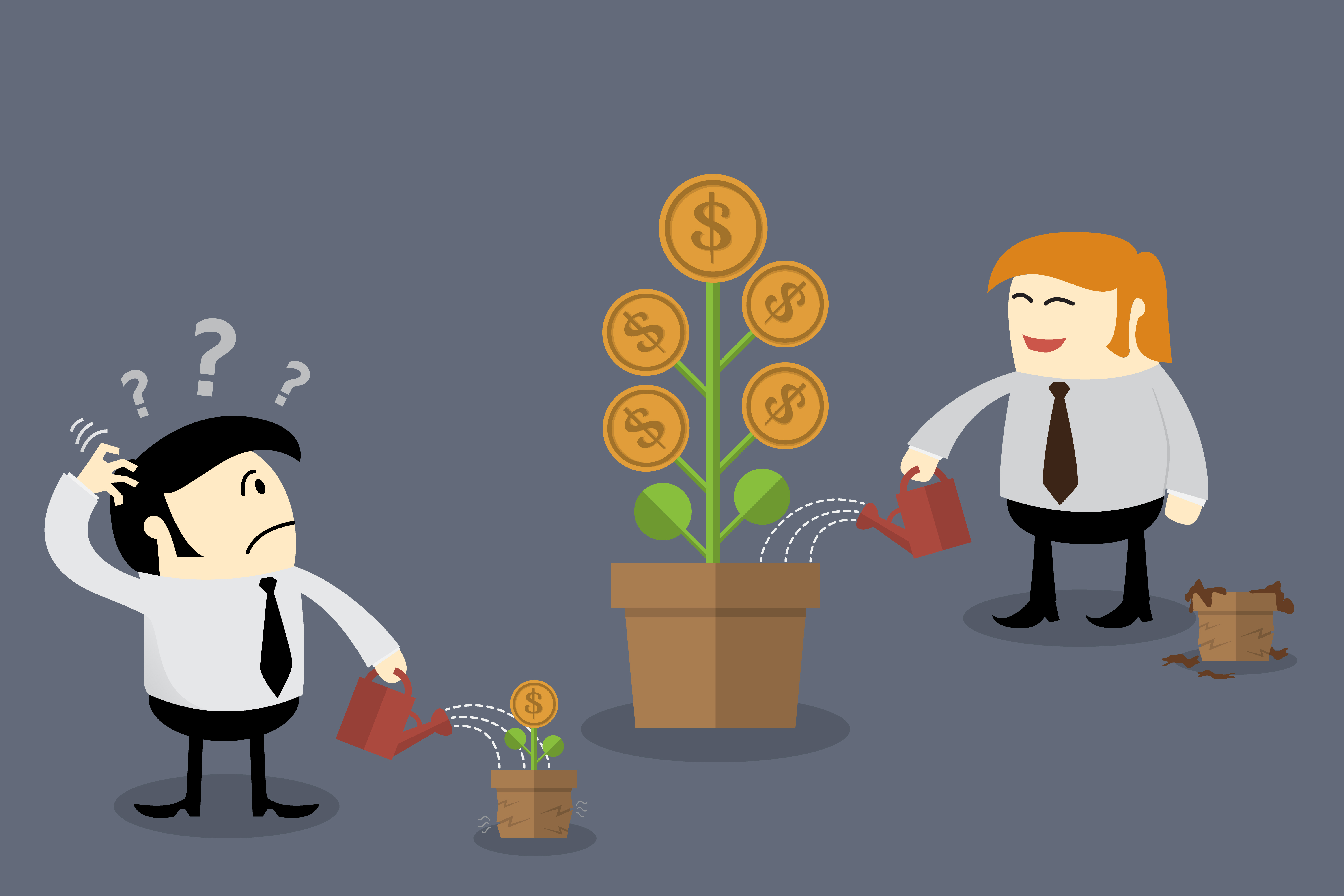 In 2015, Hampshire Trust Bank research unveiled that London SMEs were soaring ahead of regional counterparts in terms of business savings holding more than £539,510. This aptitude for saving, it said, was echoed by 39 per cent of London firms being confident to put cash away for more than a year higher than the national average of 25 per cent.