In 2015, Hampshire Trust Bank research unveiled that London SMEs were soaring ahead of regional counterparts in terms of business savings – holding more than £539,510. This aptitude for saving, it said, was echoed by 39 per cent of London firms being confident to put cash away for more than a year – higher than the national average of 25 per cent.

Small businesses in the East seemed to have the lowest amount in savings. However, bosses in the region also stashed half of their total funds.

At the time, Stuart Hulme, head of savings at Hampshire Trust Bank, said: “There is huge regional variation in the amounts bosses are holding in their firms’ current and savings accounts.

“What’s revealing is that the businesses which have lower overall amounts of money in the North East, East and Yorkshire and Humberside, are putting a significant percentage of the cash available into savings accounts, indicating these businesses are confidently planning for the future.”

This “savvy planning” as Hulme put it, has paid off, with SMEs based in the East now coming at the top of Hampshire Trust Bank’s annual ranking, with the region’s average balance standing at £966,000.

Not only that, the East has managed to knock London firms out of the ballpark, with City companies only holding an average of £829,000 in savings.

But while East-based firms have the largest saving pots, South West and Northern Irish SMEs are the most active savers.

High street banks must have known it was coming, but a new report from the Competition and Markets Authority (CMA) has put some firm dates for technical innovation in place – and some banks may be led kicking and screaming into a brave new world. 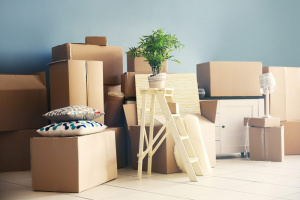 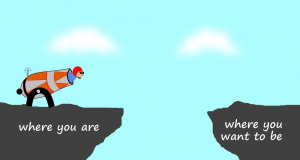 Making a quantum leap – The art of securing major partnerships