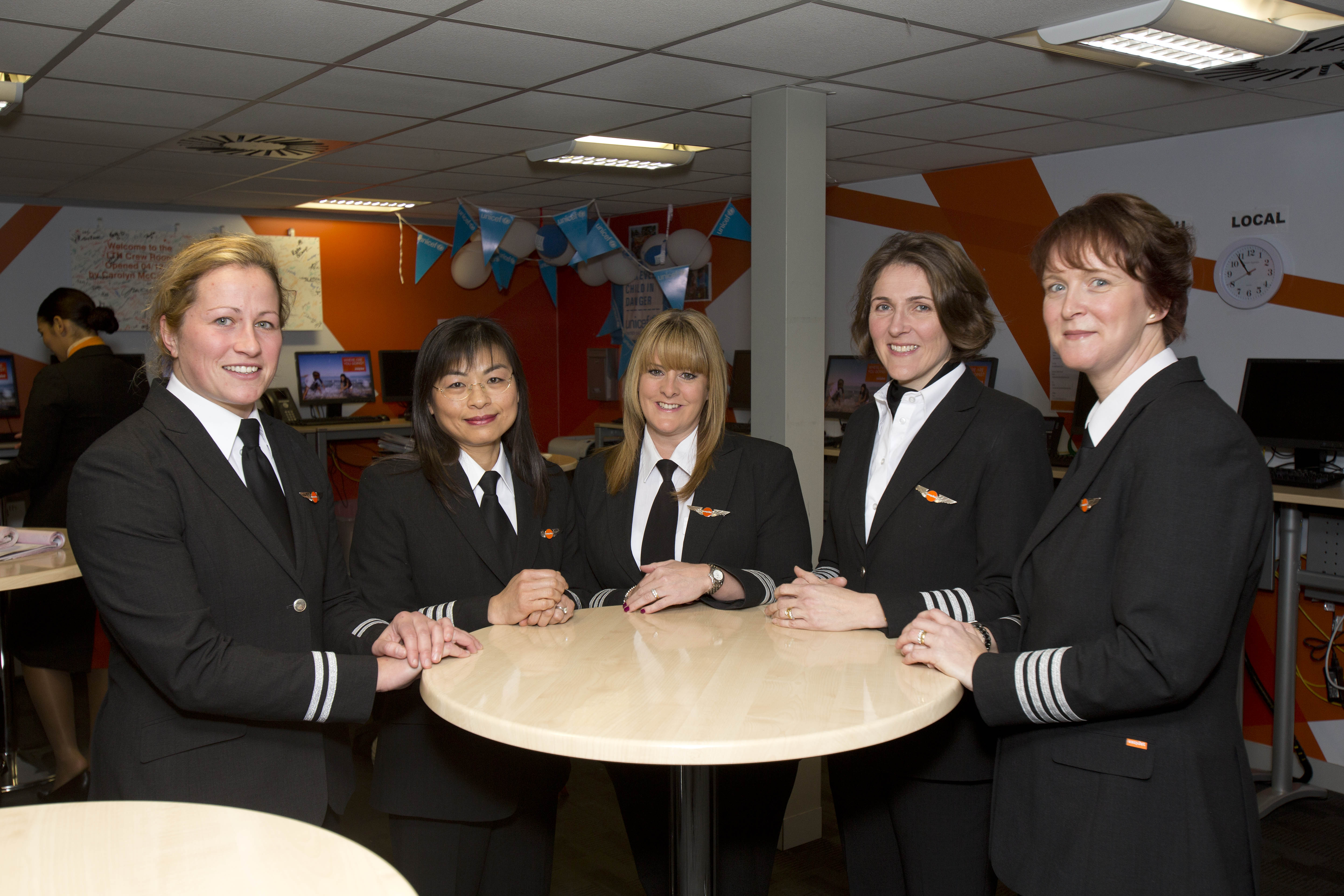 Share via
The scheme is named after Amy Johnson, the first woman to fly solo to Australia in 1930, and 2016 marks the 75th anniversary of her death – she passed away flying during World War II. Across the entire industry, the proportion of female pilots has stayed at five per cent
for decades and easyJet wants to change that. Women account for six per cent of the airline’s new pilot intake, and the goal is to double that to 12 per cent in the next two years. Transport secretary Patrick McLoughlin and the government’s new Transport Skills Strategy, which wants to attract more women to transport roles, are behind the campaign. “Our new Transport Infrastructure Skills Strategy sets tough new targets designed to get more women into the industry,” said McLoughlin. “I’m delighted to see easyJet taking a lead with the Amy Johnson Flying initiative and would like to see more companies coming up with innovative ways to encourage more women to consider a career in transport.” easyJet worked with the British Women Pilots Association to get the programme running and the airline pledged to underwrite training loans of £100,000 for new entrant pilots. The firm is “widening the pipeline” by encouraging female pilots in all ranks and positions to apply for the scheme. According to easyJet, this is just the first part of a long term-term strategy to grow the female pilot community.

Other activities will include working with training providers to bring in more women to cadet programmes, partnering organisations to promote females in STEM (science, technology, engineering and maths). Female easyJet pilots will also be sent to have talks with school groups to encourage young women to consider aviation as a career path. Brian Tyrrell, easyJet’s head of flight operations, said: “At easyJet we are committed to encouraging more women to consider a career as a pilot and the easyJet Amy Johnson Flying Initiative is one important way of enabling some women, who may not have been able to consider it before, to undertake training and start what is a very rewarding career for life.” Chair of the British Women Pilots Association, Julie Westhorp, called the initiative a “step change” that will make a “real difference” to the careers of young women. She said there has been a financial barrier in addition to aptitude, until this point. “The BWPA has every confidence that this initiative will be a success and we sincerely hope that it will become best practice in the industry a whole,” said Westhorp. On a wider employment scale, easyJet said it will recruit 1,140 crew members this financial year, comprising 830 cabin crew employees and 310 pilots.

Monday 18 January marked Blue Monday, so we rounded up the five best marketing campaigns created by big brands in attempt to cheer up consumers on the “most depressing day of the year” – find out how easyJet secured a spot on our list.

By Zen Terrelonge Concerned with issues surrounding gender diversity in business? Don’t miss the Real Business First Women programme: Drawing on years of the First Women movement and the phenomenal network of pioneering women the Awards has created, this programme features The First Women Awards and The First Women Summit – designed to educate, mentor and inspire women in all levels of business.