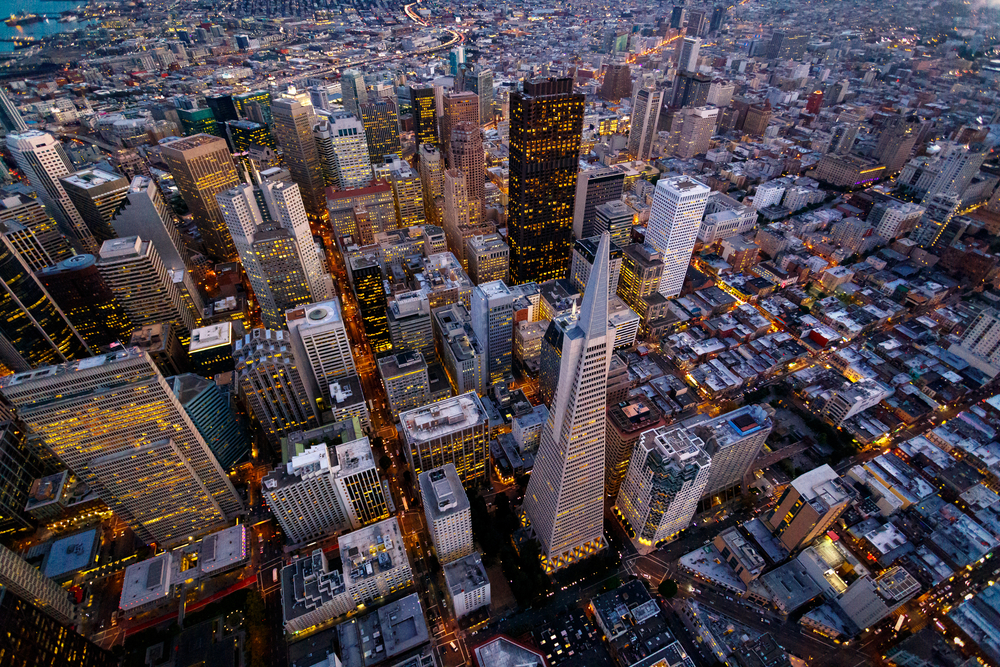 Tech companies like Facebook and Google are renowned for having some of the most plush working environments around. Beautifully-designed spaces with lounges, games rooms and food markets are merely table stakes. Snack bars, beer taps, and free massages all come as standard, while climbing walls and screening rooms aren?t uncommon. but while this trend began in Silicon Valley, it has quickly expanded to businesses around the world, and is now making its way into more traditional companies as they compete for talent in a global market.

Where it all started Many of the early startups spun out of university programmes. The founders wanted to replicate the social dynamic they enjoyed at their former institutions, so out went dress codes and cubicles in favour of open-plan offices and branded hoodies. Pixar were early advocates of the creative office space, ditching the IBM formality for individual creative flair. Every staff member was given a budget to decorate their workspace, which is why you?ll see people working out of converted airstream trailers, garden sheds and all manner of other unusual spaces. To help create spontaneous interactions, Pixar centralised services like the free-stocked staff kitchen. This allowed storyboard artists, 3D modellers, and movie directors to share ideas through accidental meetings. This also sparked the unusual trend of visiting friends at tech companies to take advantage of the free lunch, occasionally getting tapped up for a job while you were there.?The swimming pools and tennis courts came later, in an attempt to maintain health in a workforce used to working long hours hunched over a keyboard, or in Pixar?s case a graphics pad and stylus. These are all good things, born from a genuine desire to do the best for staff, to make working conditions as healthy, pleasurable and collaboration as possible, especially as you?ll probably spend as much time at work as you do at home. However, as companies attempted to attract increasingly in-demand talent, a perks arms-race began to loom. When that started, bosses realised they needed to get a bigger return than simply happy workers.? A gilded cage? These days it?s not uncommon for a Silicon Valley tech worker to take a free Wi-Fi-enabled bus to work, do an hour in the gym while checking emails, grab dinner at the canteen, and get a free Uber ride home, barely stepping away from the office.
For a slew of young graduates, this is an attractive lifestyle proposition. All their needs are taken care of, allowing them to focus purely on work. However, is living inside a gilded cage necessarily healthy, especially if this forces you to work longer hours, sheltered away from the very people you?re supposed to be creating solutions for? Some startups claim to have an unlimited holiday policy, yet few feel able to take advantage of this offer due to social pressures. Studies have shown that unlimited holiday offers can lead to less time off rather than more. While most companies claim good intentions, some startup founders are more open about their motivations. Like the start-up founder offering free home cleaning services, because they felt it would elicit pressure on spouses if their employees thought about leaving. How does this affect the UK? In order to attract and retain the best talent, UK digital leaders realise they need to compete with US tech companies, offer attractive perks, and create offices that encourage creativity and collaboration. At the same time, UK digital leaders are also nervous about mimicking the excesses of US company culture.?There is a realisation that work-life balance is important; that spending time out off the office can actually make you more productive in the time that you are at work. There is also a realisation that escaping the tech community bubble and having connections to the real world can give you a better appreciation for the needs of the people you are creating for. After all, London, Glasgow and Manchester aren?t Silicon Valley, but dense urban landscapes. There?s no need to try and trap workers inside the building with the lure of free food, yoga classes and as much Red bull as you can drink. Instead, both UK companies, and their traditional counterparts, have a much more European feel???mixing the best of US culture with a positive work-life balance. Andy Budd is?co-founder and managing director of Clearleft. Image: Shutterstock Meanwhile,?Robbie Clutton, director at Pivotal Labs,?busts the misconceptions around the Silicon Valley state of mind.