Despite assurances to the contrary, many of Britain’s high street banks still aren’t lending to SMEs – at least that’s one of the findings of eBay’s latest report.

The Online Business Index, eBay’s regular barometer of online firms, has investigated the relationship between banks and businesses, finding that one in three SMEs are still unable to access new finance from their banks.

The results are dire: all of the big four banks score poorly, with Santander the only bank to emerge with its reputation relatively intact on the issue of lending. In fact, the number of Santander customers claiming they are unable to access new finance stands at half the level of RBS.

“Government recently announced a series of measures to encourage enterprise in the UK, but it needs to do much more to get the banks lending. It’s concerning to see so many businesses being forced to rely on expensive bank overdraft facilities.”

Percentage of businesses unable to access new finance from their bank:

The result of this is that one in three businesses has been “forced” to rely on overdraft facilities in order to borrow, with HSBC attracting the largest number of complaints, at a shocking 41 per cent. Again, Santander has the best record with only 19 per cent of business customers complaining.

Percentage of businesses forced to rely on overdraft facilities:

Despite the backlash against banks since the financial crisis, there is little evidence that it has prompted them to treat their customers any better, since fewer than one in six claims their bank has become more helpful.

NatWest has publicly committed to being Britain’s most helpful bank, but the report reveals it still has a long way to go: 50 per cent of businesses say it hasn’t been any more helpful since the recession began. And Lloyds, which was bailed out by the taxpayer, hasn’t fared any better. In fact, eBay’s report names Lloyds as the least helpful bank.

Percentage of businesses which say their bank hasn’t been more helpful since the recession began:

What do you think of eBay’s damning report? What is your experience with the banks? Which bank has been most helpful to your business? Leave your comments below. 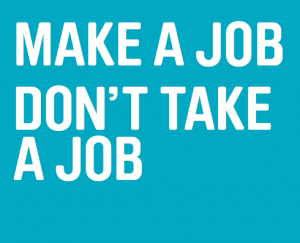 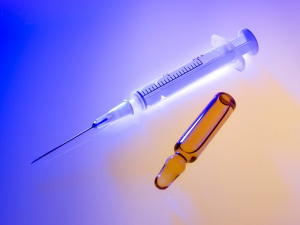