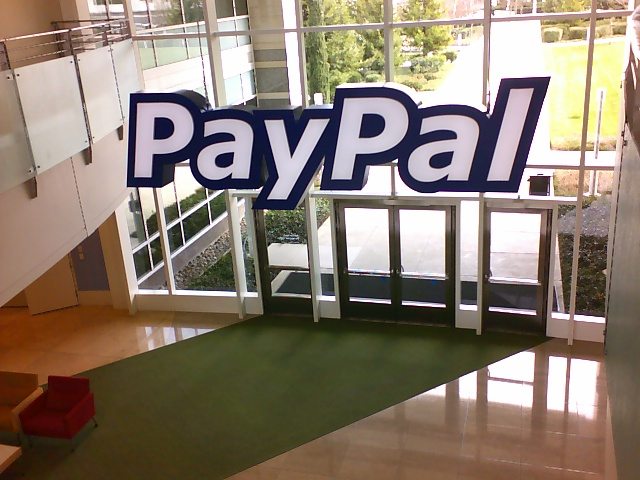 The announcement, which took place on Tuesday, saw shares in the company jump seven per cent, to a value of ?45bn. Paypal is now predicted to have a market value of ?18.75bn.

“The payments landscape is hyper-competitive, the pace of change is accelerating and everyone is gunning for PayPal,” said Forrester analyst Denee Carrington in an interview. “The split will give PayPal greater agility to help it achieve its full potential.” Dan Schulman, who currently works at American Express, will be the new president at Paypal effective immediately. He will then progress to CEO once the separation is complete. CEO Donahoe will step down as CEO of eBay after the two companies have separated. The mobile payment sector has seen a lot of new entries, including the newly announced Apple Pay, and the launch of the Facebook and Twitter Buy buttons, which will work in collaboration with Stripe, a digital payments solutions provider. Alibaba split with its own PayPal, Alipay, in 2011. The move has been described as allowing PayPal to be ‘more nimble’ in dealing with these competitors. PayPal has 152m users. Payments revenue rose 20 per cent, to ?1.21bn, in the last quarter. Image source