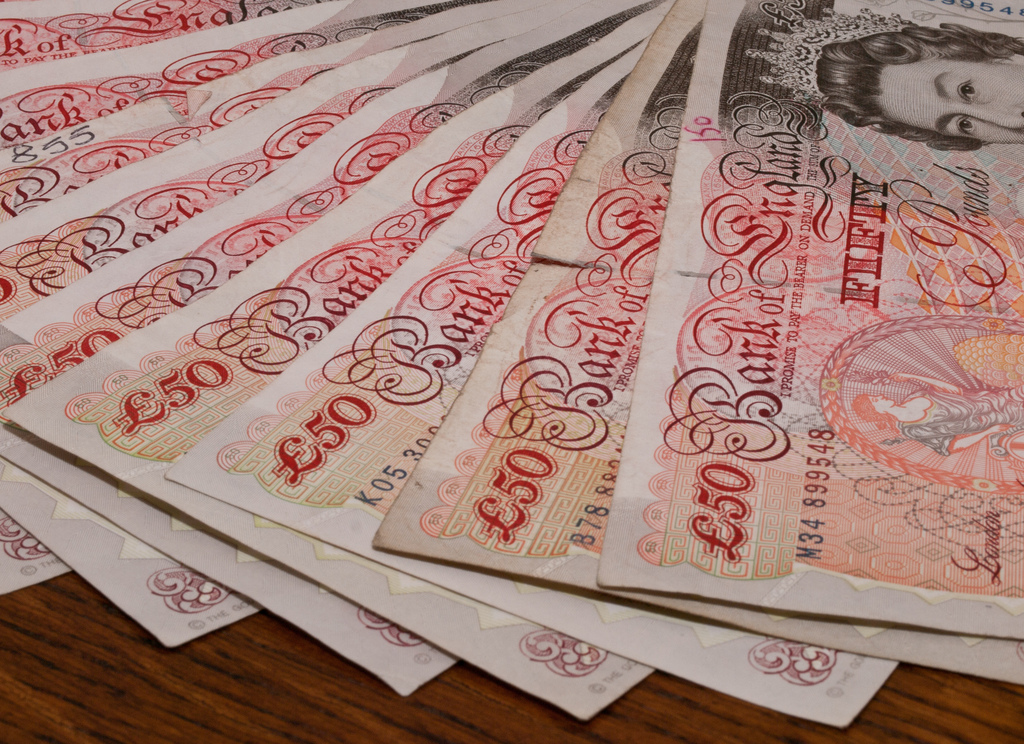 This represents 207,505 small businesses in distress, versus 169,800 in Q1 2013. Julie Palmer, Partner at Begbies Traynor Group, said: Larger firms across the economy who have easy access to bank finance and years of experience on their side, have been able to take full advantage of the economic resurgence through measures such as extensive discounting, capacity expansion and increased marketing. Growth funding for smaller firms has been more difficult to come by. Palmer added: As the Red Flag analysis has identified in previous quarters, increasing order intake driven by the rebounding economy actually exacerbates this problem, as businesses run into working capital shortages caused by overtrading. Consumer-facing businesses have been particularly hard hit by the problem. In the worst performing industries such as retail, bars and restaurants, which are highly dependent on levels of consumer spending, smaller enterprises are simply unable to compete with the buying power of larger chains and have struggled to match the discounts offered by bigger competitors seeking to maintain market share,” Palmer said. Related: Working capital: Are you at risk of overtrading? Image source