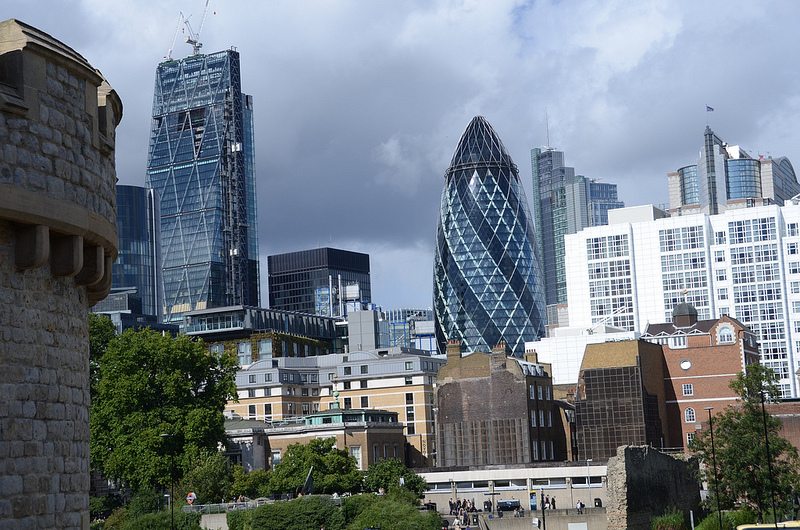 The number of active job seekers in the financial sector has more than doubled over the last year, with candidate numbers 110 per cent higher in October 2013 than the same period in the previous year, according to Morgan McKinley Financial Services’ London Employment Monitor.

Max White, senior consultant, commerce and industry at financial recruiter Marks Sattin, said he’d noticed the same trend: “For the past few years, many people have wanted to move but have been too cautious. “Now there’s definitely more confidence in the air. It’s definitely good news for business owners – it means there’s more talent to fish from.” The level of new candidates looking for jobs is outstripping the number of roles advertised. The number of new job seekers entering the hiring market rose by 32 per cent month on month in October, while the number of jobs increased by a modest 1.7 per cent. Hakan Enver, operations director at financial recruiter Morgan McKinley Financial Services, said: “The notable rise in active jobseekers may be explained by greater confidence in the market generally.  “Moving forward, we expect to see this level of stability continuing, with vacancy levels hovering around the 7,000 mark throughout the rest of 2013 and into 2014.” Image source