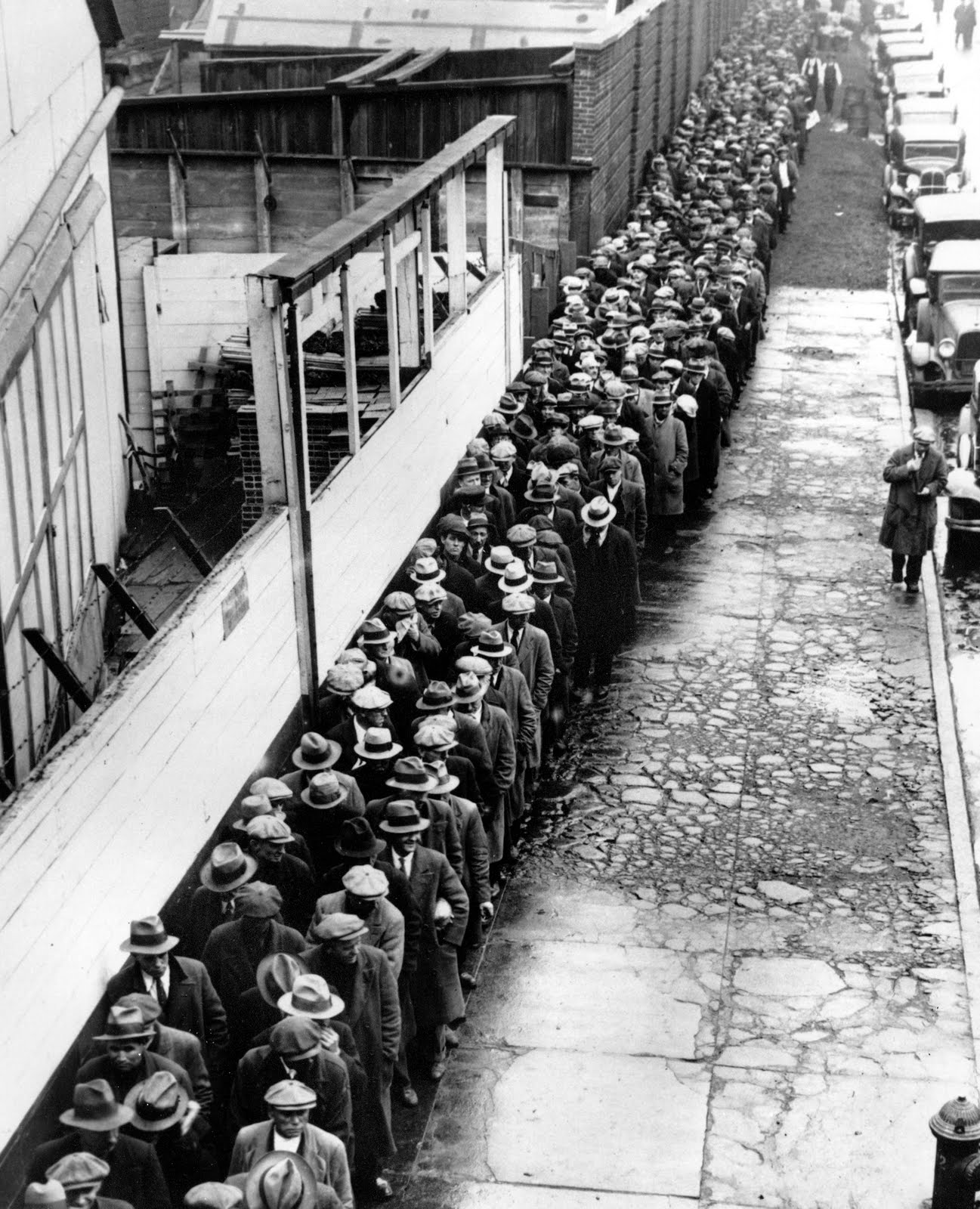 The CBI has unveiled its latest detailed analysis of the UK labour market, revealing deep-seated structural problems which will not be solved by a return to economic growth.

The report, Mapping the route to growth: rebalancing employment (which you can download below), explores what is needed to get the UK back to work. Currently, there are 2.46 million unemployed people in the UK. The CBI expects this to continue to rise through 2011, peaking at around 2.6 million, before edging lower during 2012. The report reveals that the decade of growth before the recession masked entrenched problems such as pockets of long-term unemployment, high public sector dependancy and serious skills shortages. The future isn’t bright, either: projections of future employment trends suggest these labour market divisions will deepen as the recovery continues. “These problems will not disappear with the economic recovery, and left unchecked, will have grave social and economic consequences,” says John Cridland, director-general of the CBI. “Problems in the labour market do not follow a simple North-South divide, but are far more complex. “The answer is not bussing people to where the jobs are. We need to tackle the structural causes of unemployment, while doing all we can to get the private sector really motoring in all regions of the UK.” Another key finding from the report is that areas with the strongest jobs growth over 2004-07 saw the most rapid falls in employment during the recession. This suggests that in many cases, job creation in these areas was driven by a cyclical economic boom, rather than sustainable structural improvement in the labour market.