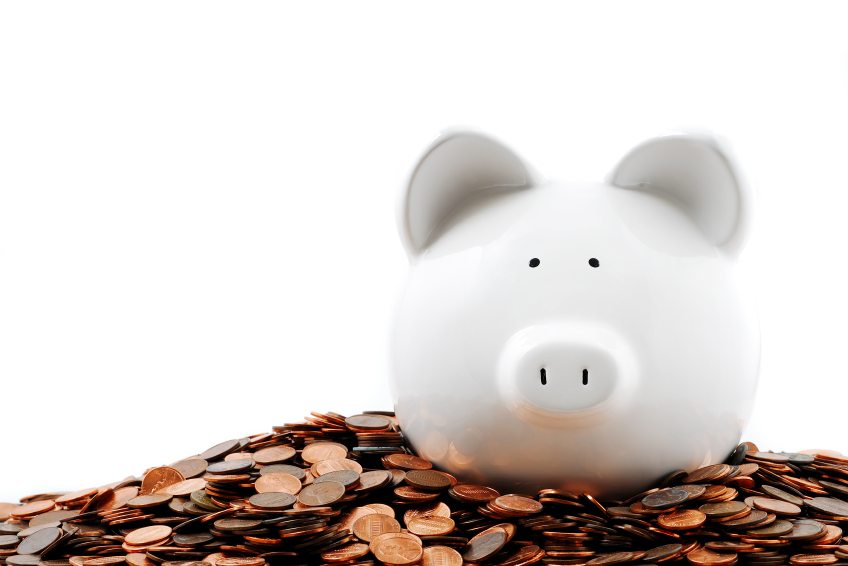 Economist Professor Kimberley Scharf, from the Centre for Competitive Advantage in the Global Economy (CAGE) at the University of Warwick, led a team who analysed data from the online fundraising site JustGiving to discover what determines fundraising success.

She found people fundraising on their own for individual events rather than mass charity-organised events attracted more donations and raised more money overall. She also found setting a fundraising target made a difference to the total raised. In the working paper, Online Fundraising the perfect ask , the focus of the analysis was to see if there was a winning fundraising formula. Professor Scharf explains: We found on average that lone fundraisers receive 25 donations and raise 853. People taking part in a mass event receive 22 donations and raise 588. However, those who are taking part in mass charity-organised events fare the worst, on average they receive 16 donations and raise 439. One reason for this could be that people perceive a lone fundraiser as being more committed to the cause so are more likely to donate. Interestingly, lone fundraisers are also the least likely to take part in further fundraising activity, which could reflect the amount of effort that goes into this kind of activity. Professor Scharf also discovered that setting a fundraising target encouraged donors to give more: Most fundraising pages have a target, around 80 per cent and the typical target is around 350. The data shows that pages with a target raise significantly more than pages without, on average around 122 more. It is not clear whether this difference is because people who want to raise more money set targets, and devote more effort to fundraising, or because targets have a positive effect on how much people give. However, Professor Scharf suggests that although donors will donate more to reach the target, they will also give an average of 5 less once the target has been reached. “This suggests one possible strategy is for donors to set, and raise, successive targets to maintain levels of donations. We get bombarded by friends and work colleagues who have set up JustGiving pages for all kinds of fundraising activities. It is fascinating to look at the data behind these pages and get a clear idea of what motivates us to give to charity and how we choose to donate,” she says.