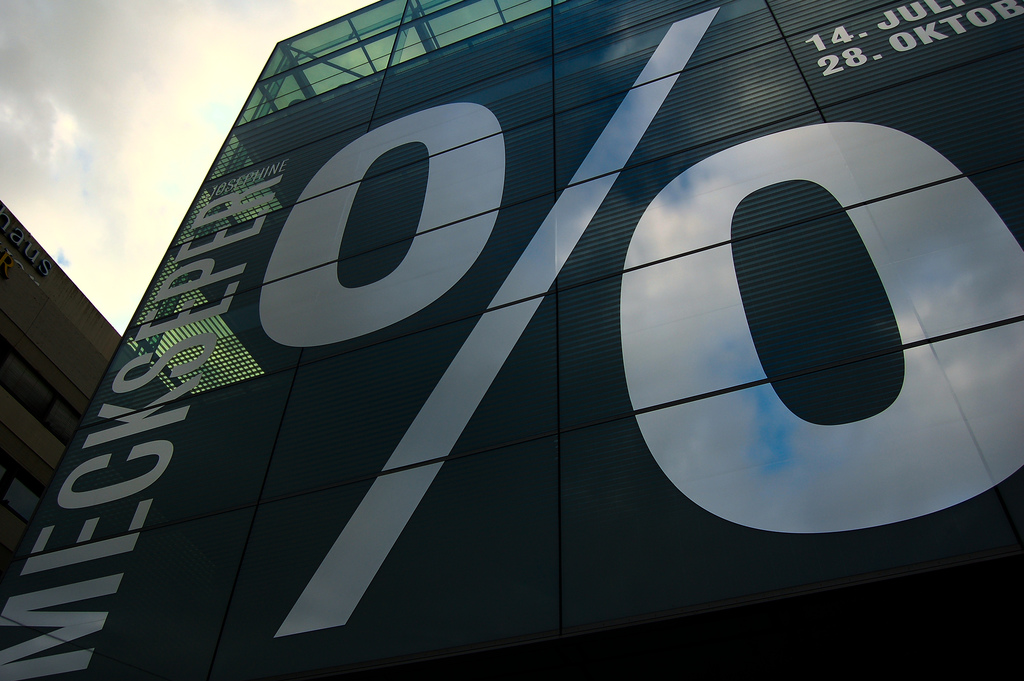 A majority of economists believe interest rates will not rise until the first quarter of 2012, a poll by the BBC reveals.

When do you think interest rates should go up? Vote in our poll! The Bank of England’s base rate has been at a record low of 0.5 per cent for two years, in an attempt to stimulate the economic recovery. But as inflation creeps up, some economists would like to see interest rates rise, in order to put a halt to rising prices. Members of the Monetary Policy Committee, which sets the Bank of England’s base rate, voted today to continue to hold rates at 0.5 per cent. Minutes from its July meeting show that members voted seven to two in favour of holding rates. The BBC’s panel of leading economists seems to agree, with only six out of 32 saying they’d like to see interest rates rise in Q4 2011:

The BBC’s research shows that the highest proportion of economists (12) expect rates to first go up in the first quarter of next year. There is also a range of views regarding bank rate predictions for the end of 2012.?Thirteen economists expect the rate to be at 1.5 per cent, with the next most popular prediction at one per cent: