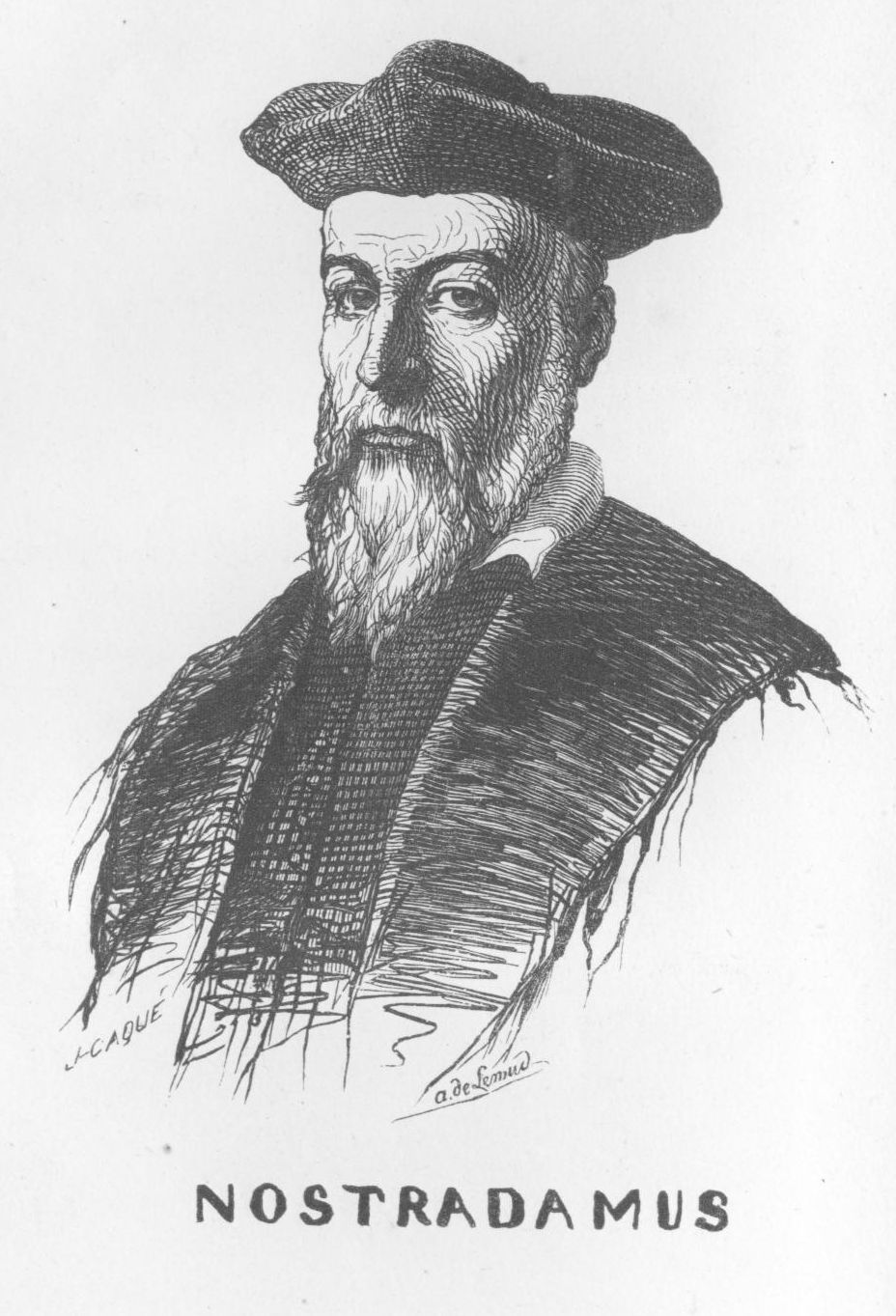 After July?s disaster, we saw an incredible bounce back in August. It was far from the predicted horrors, with the stock market flying high. We saw a record leap in activity in the official figures for the service industries in August. Markit is now saying that its prediction of a recession in July is unlikely. But it stresses that the growth will be minor and less than earlier in the year.? Well, taking July all time panicked lows into account, to be in the plus at all for the quarter is surely something pretty exciting? Even the pound is rallying a little ? a seven week high against the dollar and roughly where it was prior to the vote. It is even getting slightly stronger against the euro. Surely more good news? But no ? the firms don?t learn. We have Markit glooming and dooming of the problems of leaving the EU (as yet unknown and certainly unproven). It is trying to blame the sun and fear combined making good figures from Brits holidaying at home in August ? and therefore insisting that good news must be a blip. Read more from Jan Cavelle: As for EEF, my sector of manufacturing?s champion, it continually makes Nostradamus look a cosy bedfellow. They note gloomily that we are far from secure despite the benefits from exchange rates and exports benefiting. Post Brexit results may be better than expected but what about investment? There may be an expectation of increased positivity by the end of the year but it has not immediately provided investment. Mixed messages they say will delay recovery.? The heads of BDO, who are also talking about mixed messages due to uncertainty in manufacturing, reluctantly commented on the manufacturers? own increased confidence. Surely that matters? How about these organisations who purport to support us, change tactics. How about the firms start supporting us by putting out confidence boosting messages. How about changing the angle of press releases to highlight all the positive news? We might see real confidence grow in Britain pretty fast if people changed their scaremongering tactics. Elsewhere, entrepreneurship has been the catchword of the last ten years and politicians have heralded it as the solution to our various economic problems ? from decreasing the number of jobless Brits to the incredible success of businesses in a period of uncertainty.