If any further evidence was needed of how far Labour leader Ed Milliband is from living in the real world, then the opening of his party’s conference drove it home.

Going for the headline grabbing policies that you’d expect from an opposition leader, Ed put his hand into the bag full of issues concerning the electorate and pulled out ‘foreign workers’ and ‘apprenticeships.’

Important issues granted, but Ed proceeded to crowbar them into a single policy like someone trying to force mis-matched jigsaw pieces together.

Labour wants to force employers to take on an extra British apprentice for every non-EU migrant they hire. As an idea, with as about as much depth as a children’s storybook, you can see Labour’s rationale.

We need more skilled young people entering the employment pool. That is something I think we can all agree on. But it seems their proposals are on the illegal side as you can’t offer apprenticeships solely to British people.

They reckon they won’t all be for British apprentices, but surely that’s watering down their plans before they even start? Besides, penalising good companies by making work permits conditional of taking on an apprentice will raise business costs and only serve to increase red tape.

These guys need to wake up and smell their Frappuccino! There is no way this could work. The only way to increase the number of apprenticeships, and by that I mean effective apprenticeships in trades and sectors we actually need, is to introduce a subsidised national scheme that enables employers to recruit young people and arm them with the skills and qualifications they need to support their businesses.

This proposal is in cloud-cuckoo-land and exposes Labour’s ineptitude and its complete lack of understanding when it comes to business.

As Simon Walker, Director General of the Institute of Directors said about this and other Labour business policies over the weekend, they are ‘completely removed from reality and betray the fact that their authors can have had no experience of running a business.’

I couldn’t have said it better myself. As it is, Labour have got a tremendous mountain to climb to win back even a grain of sand’s worth of trust from British business based on their previous exploits in government.

With ideas like this, they aint doing themselves any favours! 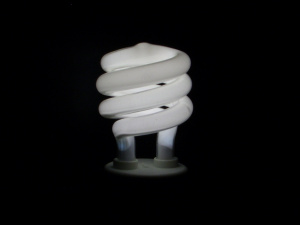 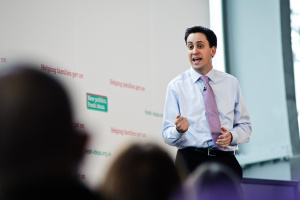