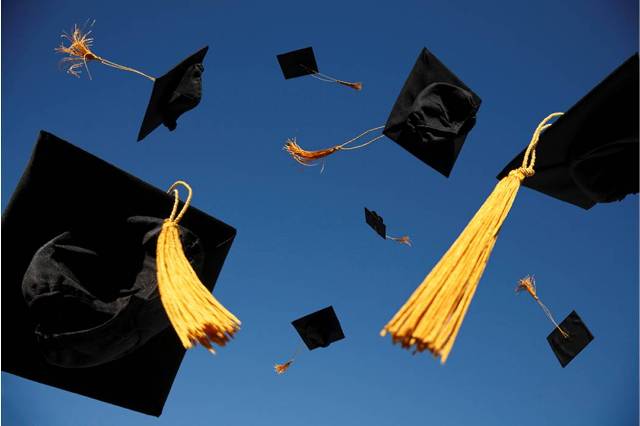 Bloomberg Businessweek’s 2013 ranking of the top executive MBA programmes has been released for 2013.

While we are occasionally sceptical about whether it is worth an entrepreneur’s time to take a year out to complete an MBA, it can definitely be the right move for some. Top 10 executive MBA rankings for 2013 Clearly, US schools take the lead. But if you would prefer to study for your executive MBA closer to home, there are two British schools. Sa?d Business School at Oxford University is your best option ? the business school’s executive MBA programme is ranked 28th in the 2013 ranking. There is also London Business School‘s executive MBA, which is in 32nd position.  The cost of an MBA is not cheap ? the average executive MBA will set you back $125,000 ? but depending on what you do afterwards, it can pay back.  Most MBA graduates will often earn their tuition back within a year or two in a salaried job, but for entrepreneurs, the skills and network you’ll have gained through your executive MBA programme could help your business grow must faster than otherwise.