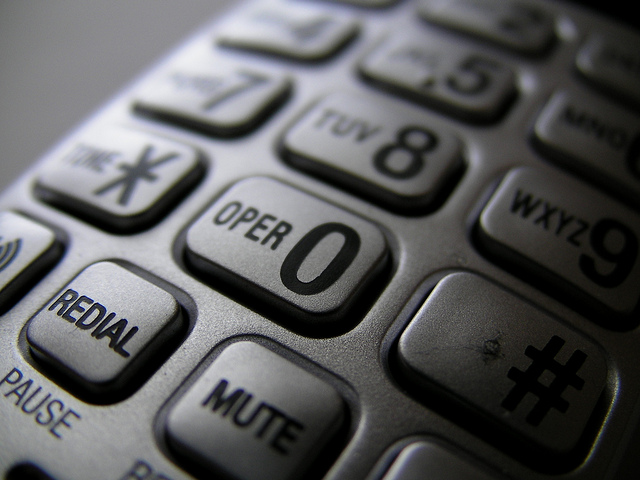 Mobile phone operator EE has developed what it thinks is a solution to the latter problem, by introducing a 50p charge for customers to jump the queue when calling its customer service phone line.

The new service greets callers with an automated message, offering to put them straight through if they’re willing to pay the fee. EE said the charge will help them boost investment in order to achieve their goal of setting ?the highest standard for customer service in the telecoms sector.? The money might help, but antagonising your customers probably isn’t the way to achieve this. EE customers have taken to Twitter berating the move:

Definitely leaving @EE at the end of my contract after this (amongst so many other awful things from them) http://t.co/7y24VROog3 ? Matt Woosie (@MattWoosie) August 14, 2014

Clearly in some circumstances a charge for faster service makes perfect sense. If you’re paying ?1000 a night to stay at a five-star hotel, you’re going to expect more attentive service than at Premier Inn. ? Airlines’ use of speedy boarding gives those desperate for a particular seat the chance to guarantee one, without having much of an impact on other customers. But customers calling EE’s phone lines aren’t looking for a premium service, they’re after help that they’ve already paid for and are entitled to. They will probably already be feeling frustrated without having to feel like they are expected to shell out in order to not have to wait on the line for what feels like an absolute age. Whether the plan works out OK remains to be seen, but upsetting customers when you’ve already been named by Ofcom as the most complained-about mobile phone network (twice the industry average) probably isn’t a great idea. Image source