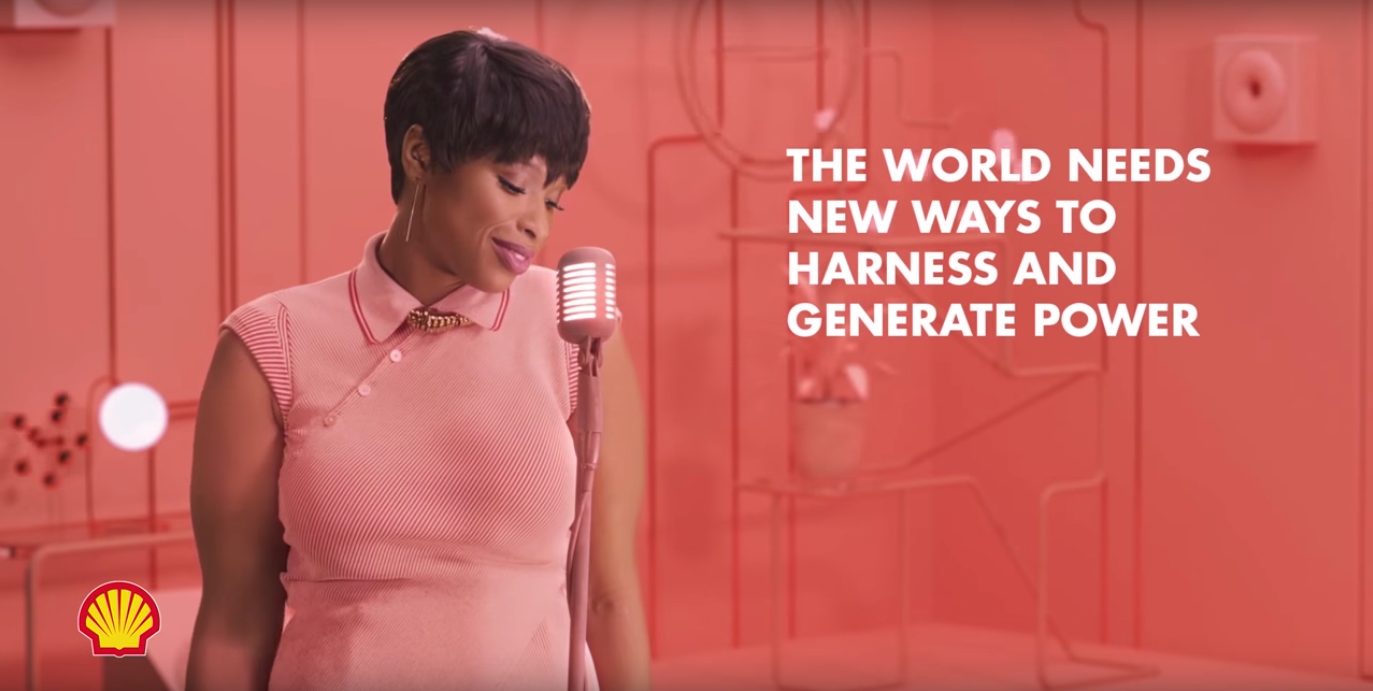 Share via
Some say the keys to effective advertisements are a simple message and a definition of your product, while others believe it should be relevant to your biggest target market or grab attention even if it has nothing to do with your offering. But which aspect do you actually focus on? Why not let the adverts do the talking? We took a look at Google UK ‘s YouTube Ads Leaderboard for 2016, where the ranking was determined by the number of views and percentage of organic views versus paid views. With YouTube being such a competitive arena, the businesses landing it big at the top surely found a great combination, whatever that may be. So let’s take a look at what you could focus on to win the hearts of customers and create an advert to remember. 1) Be catchy as hell Company: Shell This is a great example of what effective advertisements could do for your business. Shell is putting out a message: yay sustainable energy. Whether people believe in the company’s intentions has yet to be seen, but that’s what makes this advert rising to the top so amazing. Of course, you’ve got celebrities aplenty – we’re talking Jennifer Hudson, Luan Santana, Pixie Lott, Yemi Alade, Tan WeiWei and Steve Aoki. But for the SME that can’t afford a team of stars, a catchy tune and quirky background seems to be the way to go. https://www.youtube.com/watch?v=eCs8kqUng4s 2) Connect with your audience Company: Google While Shell created effective advertisements via musical numbers and a good-feel vibe, Google has gone all in when it comes to the human factor. We all know 2016 wasn’t exactly the best of years, and it’s “Year in Search 2016” reflects that. It’s incredibly grim, but comes at exactly the right time: 2017. It’s time for a new start. But what’s impressive is that it turned, essentially, a review of the entire year, into an advert that had everything to do with Google. 3) Show off the product itself Company: Supercell There is something oddly catchy about this advert. You’ll never want to hear anyone say “Hog riders” again, but yet you still keep watching! It’s because you’re in the game itself, experiencing a virtual raid as if you were the person in charge. And to be honest there are quite a few humorous events that unfold, alongside the amazing action sequences. Effective advertisements are also about being fun and delving into your products. 4) Make people notice Company: Sandy Hook Promise If you haven’t seen the incredibly effective advertisements made by Sandy Hook Promise then I recommend it. It’s a support organisation and hits you hard – think a combination of Shell and Google. What starts off as a feel-good advert, turns upside down. It makes you think and that’s what sparks interest in the company. 5) Give people a surprise Company: Visit Dubai When we say give people a surprise, we’re talking about the people in the advert. Show how people react to certain things – we have a love for reality TV, not to mention YouTube clips of people jumping out and scaring people. This is such an advert, which features a heavy does of Dubai scenery and the every day life of Indian actor Shah Rukh Khan. By Shané Schutte