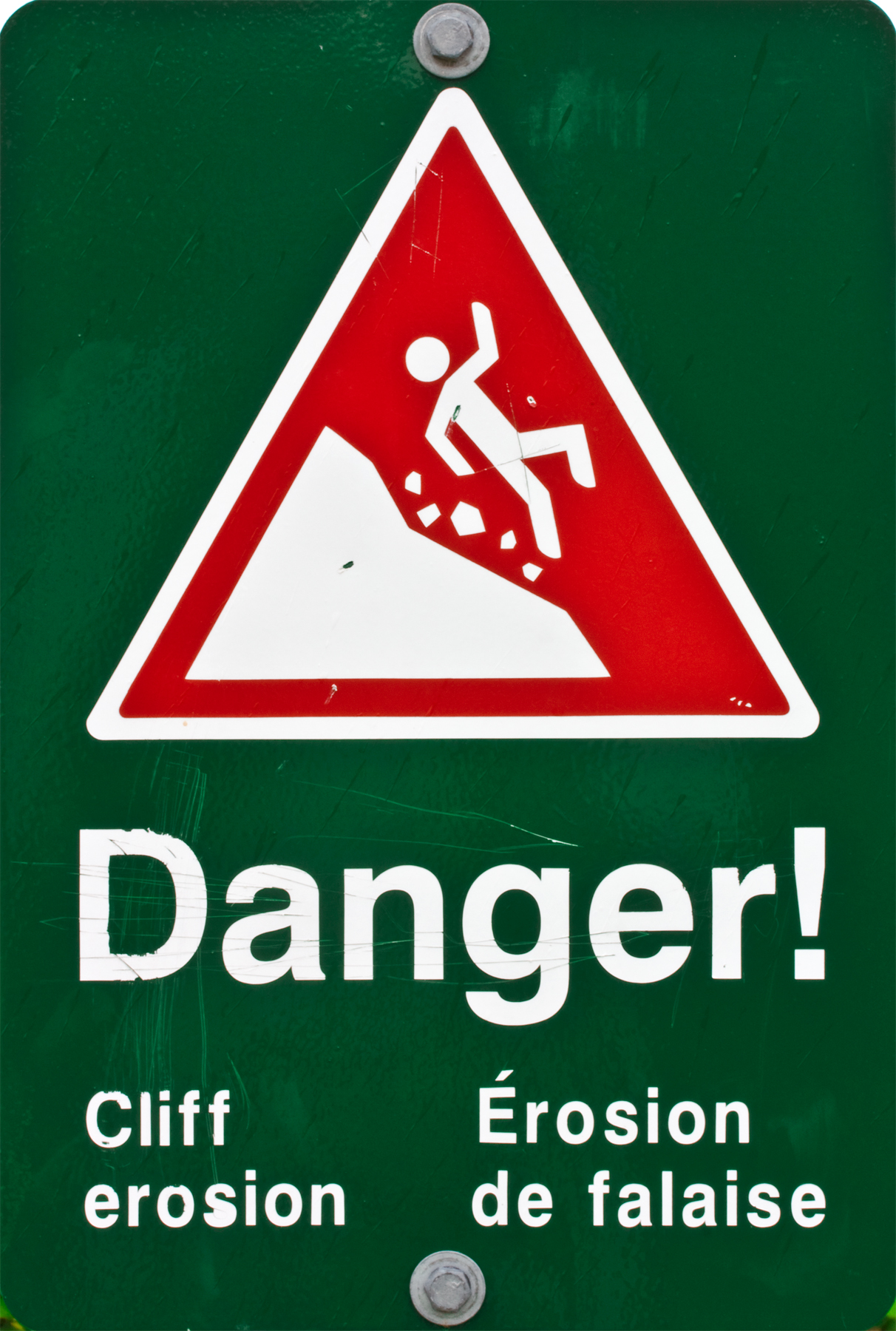 Lending to SMEs via the Enterprise Finance Guarantee scheme has fallen off a cliff.

The amount lent by banks via the government’s flagship Enterprise Finance Guarantee scheme dropped from £144m in Q3 2010 to just £99m in Q4 2010. This is the lowest quarterly figure for the scheme since it was launched. Lending under the Enterprise Finance Guarantee scheme peaked in Q2 2009, but has been on the slide since then. Lending through the scheme is now just 39 per cent of its level a year and a half ago (£255m, Q2 2009). Commenting on the figures, Philip Monks, CEO of Aldermore bank, says that he’s “disturbed” by the decline in EFG lending as recent Bank of England data suggests that overall bank lending to SMEs also continues to decline: “The EFG is there to encourage banks to lend to small businesses. If lending through both EFG and all other forms of lending is in decline, where are SMEs going to get sensibly priced funding? “All parts of the economy depend on a healthy small business sector. It’s a cliché, but small businesses really are the lifeblood of the UK economy. If funding for small businesses dries up, the entire food chain collapses. Picture source