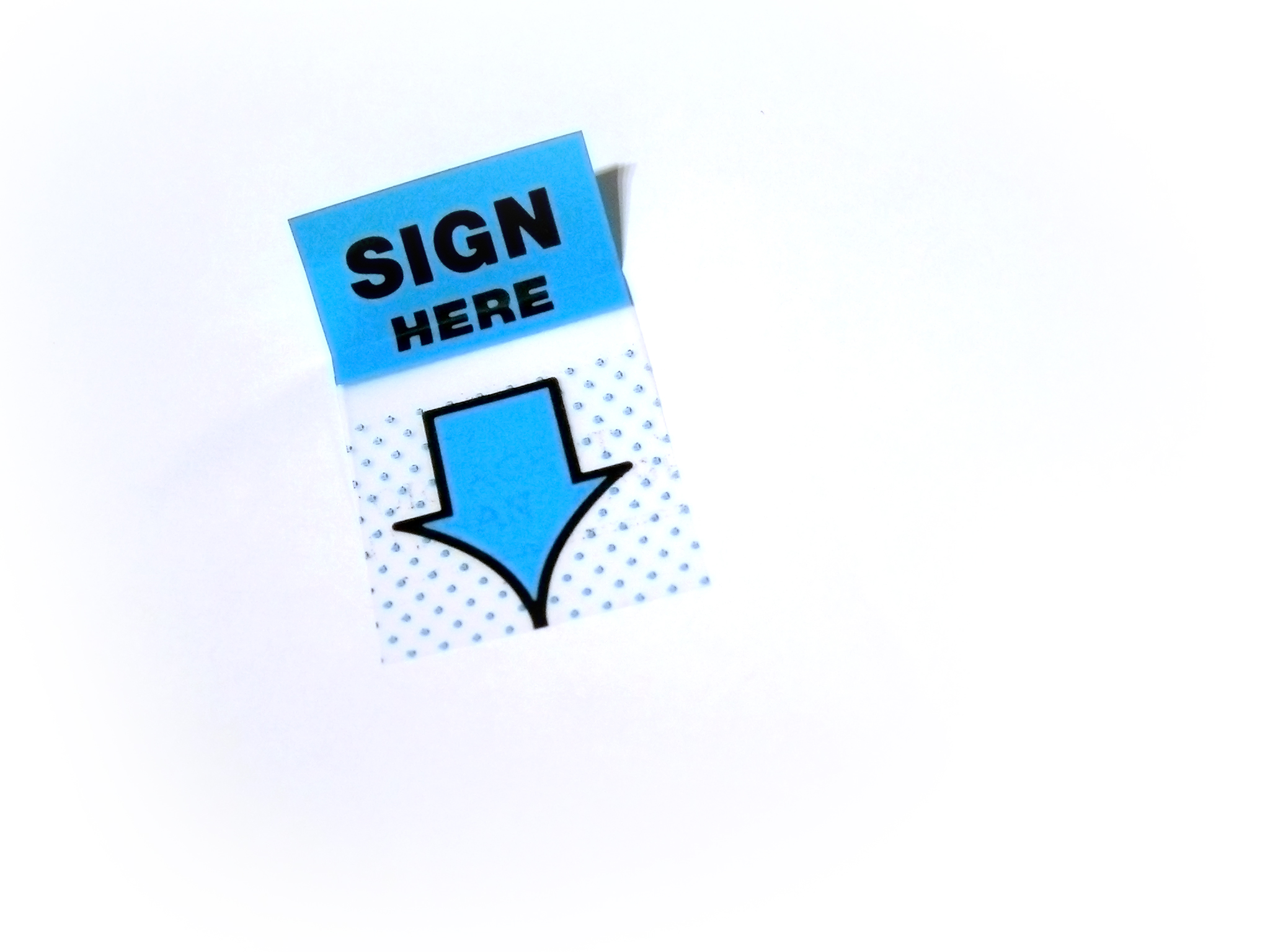 New data reveals that the average size of loans offered through the government’s Enterprise Finance Guarantee (EFG) scheme has fallen.

According figures obtained by Aldermore, a bank for SMEs, the average size of each loan offered under the EFG scheme has dropped by seven per cent, from £107,252 in Q2 2009 to £99,859 in Q2 2010. But is this the result of a problem with demand or with supply? “Something is not working,” says Phillip Monks, CEO of Aldermore. “Not only has the total amount being offered under this scheme fallen, but the amount of money being granted to each of the companies that got through the obstacle course has fallen too. Indeed, the numbers show a reduction in loan approvals, too, meaning that the amount of funding under the scheme has fallen from £186m in Q1 2010 to just £149m in Q2 2010. Additionally, a regional breakdown of the amount of funding shows how thinly the overall figure is spread. For example, in the last quarter, SMEs in Northern Ireland were offered just £3.2m, while SMEs in Wales were offered £6.3m. In the North East, including all of Tyneside, the figure was just £6.8m, while £18.9m was offered to SMEs in London and £17.7m to SMEs in the South East. Aldermore’s Phillip Monks thinks that one way the government could get more lending done is by reducing the premium it charges to small businesses. Under current rules, businesses have to pay a two per cent levy on the outstanding loan to BIS, as well as interest to the lender. “When the base rate is 0.5 per cent, businesses might think an additional two per cent premium to the government is quite steep. Reduce that and perhaps you can stimulate more demand,” says Phillip Monks. “We think the EFG scheme is a great idea, the government thinks the EFG scheme is a great idea, the SMEs think the EFG scheme is a great idea. But clearly, if it’s going to play more than a very marginal role in funding SMEs, there needs to be some pretty quick changes made to it.” Picture source