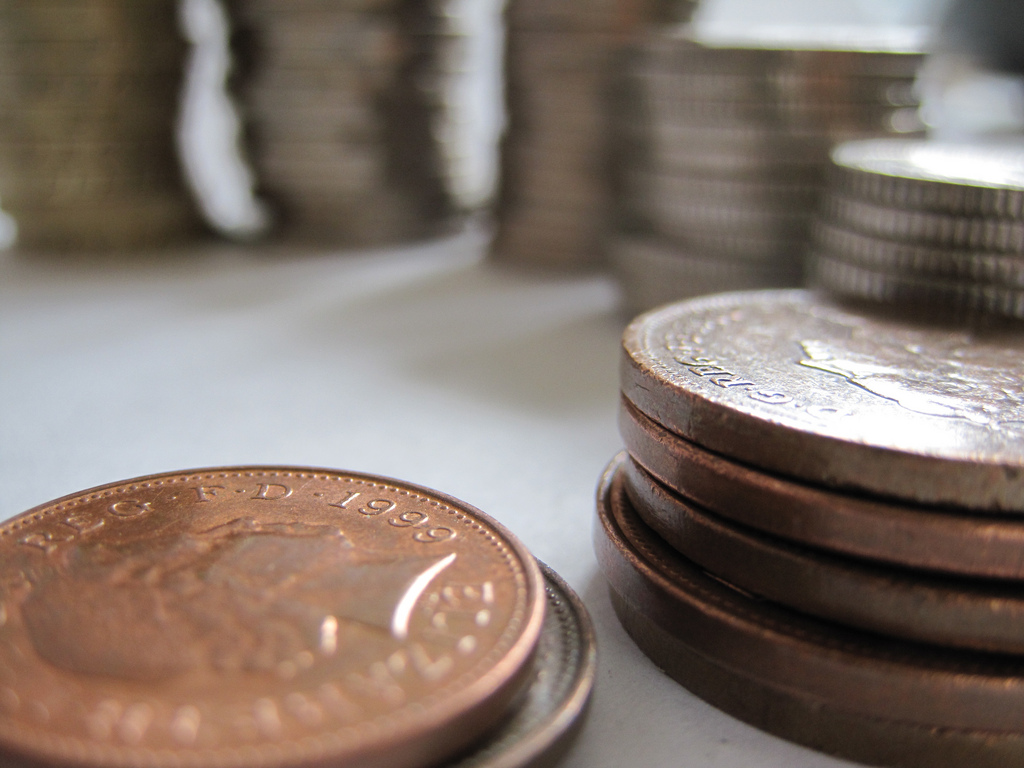 The SME Finance Monitor from BDRC Continental found that just 21 per cent of SMEs rated “the economy” as a major obstacle to their business, down from 37 per cent in Q1 2012. Almost half expect to grow in the following twelve months.

Shiona Davies, Director at BDRC Continental, commented: “SMEs ended 2013 feeling more positive about the economy. However, there are few signs of this leading to an increased demand for external finance.” “There is little in the way of frustrated demand, as eight out of ten SMEs are ‘happy non-seekers’ of finance.” This eight out of ten, the highest amount on record, reported that they had not applied for finance in the last twelve months, and had nothing stop them. Phil Orford MBE, Chief Executive of the Forum of Private Business, said: “More businesses are looking to grow and fewer perceive a need to inject personal funds into their business. “However, this is yet to translate into any significant increase in demand for finance. A solid recovery will be built on investment and a better trade balance in favour of exporting.” Image source