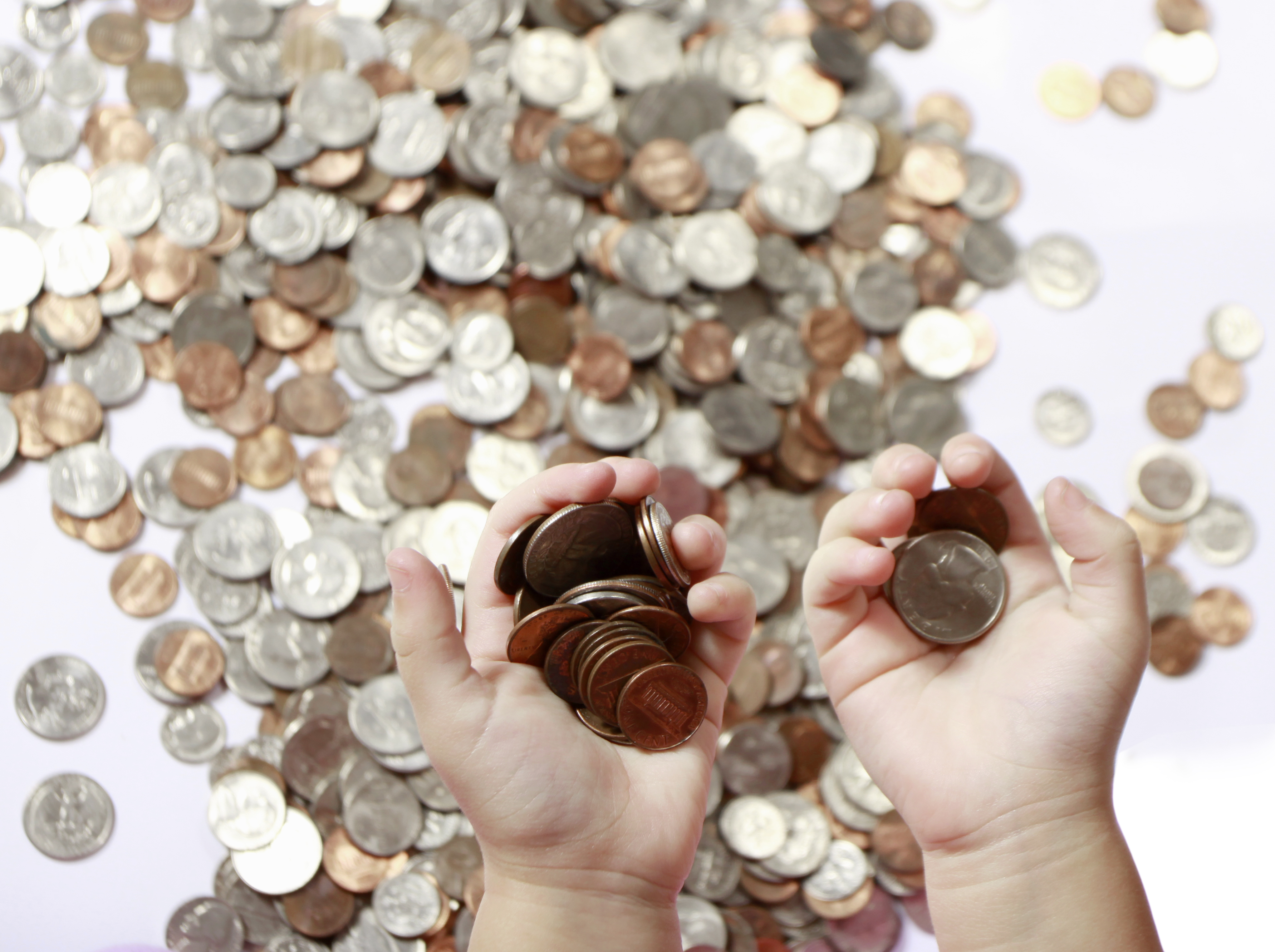 Investors receive a number of significant tax benefits if they qualify for EIS relief. Companies looking for investment from UK domiciled angel investors should be aware of this and ensure that their investment will allow the investor to claim EIS relief.