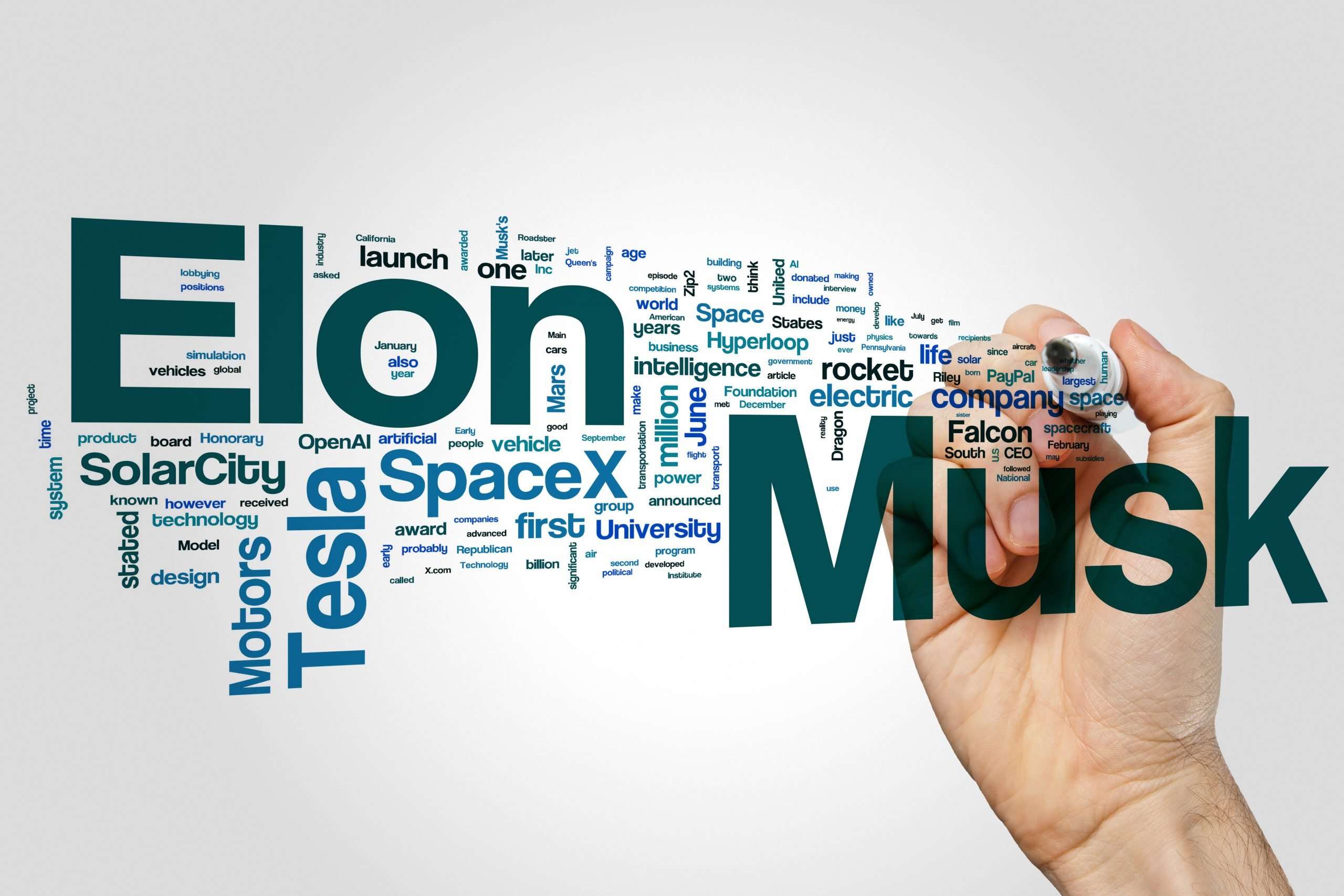 Share via
Inspiration can be drawn from many places. Some might find art or nature inspiring, while others will look to great people who have led the way in their field. If you are looking for inspiration for business, look no further than Elon Musk. This self-made billionaire who made it to the top of the world’s rich-list in 2021 has some unique ways to inspire you.

Who is Elon Musk?

Elon Musk is best known as the founder and part-owner of Tesla Motors and SpaceX. But at 50, Musk has already had vast business experience and has been making millions for around 30 years. At the time of writing, he was worth an astounding $165.1 billion. Musk was born in Pretoria, South Africa in 1971. AS a child he was already showing an acumen for technology and business. In 1983, at just 12 years old, he sold his first video game, Blastar, for $500. Musk later described the game as “trivial…but better than Flappy Bird.” After graduating, Musk moved to Canada, and later America, where he continued his studies with a degree in Physics and Economics. Beyond formal education though, Musk was also trying his hand at entrepreneurial ventures. He and a friend rented a frat house and turned it into a nightclub, turning a profit even while they were getting their degrees. Although he was accepted to Stanford for a PhD, Musk decided that instead of more studying, he would rather make money in the then-booming dot-com industry. Along with his brother he launched Zip2, a company that provided major newsagents with travel guides. It wasn’t easy for Musk though. During the early days of Zip2, Musk slept at the office, showered at the local YMCA, and dedicated his life to building the business. It was worth it though when he sold the company to Compaq for $341 million. This was the first time Musk was labelled a multimillionaire with his own earnings of $22 million at only 28 years old. Not one to give up while he’s ahead, Musk pushed on to bigger things. He co-founded Paypal in 1999 and despite being fired a year later, as one of the biggest shareholders he still made off with $165 million when eBay bought PayPal in 2002. That year, Musk also founded SpaceX, a company whose goal was to make spaceflight a reality for commercial use. This company is still going strong as Musk makes headway in putting man on Mars. In May 2020 SpaceX partnered with NASA in completing its first astronaut-led launch In addition to running SpaceX, Musk also invested in Tesla Motors in 2004. He was heavily involved in the development of Tesla’s first all-electric car in 2006. At the time, Musk was the chairman – he is now the CEO.

Why is Elon Musk so successful?

A lot of Musk’s success can be put down to his tenacity and determination. Despite multiple setbacks, including hospitalisation after being bullied, and losing almost everything in the economic crisis of the late noughties, Musk has always sprung back. This determination is coupled with an IQ of 155 a remarkable entrepreneurial spirit that make Musk a force to be reckoned with. Musk has also reportedly attributed some of his success to the inspiration he gained as a child from video games. He enjoyed simulation games and found inspiration in the way technology and the real world mixed. His fascination with technology led him to where he is now as he continues to work to improve and advance artificial intelligence and simulation.

“Failure is an option here. If things are not failing, you are not innovating enough.” “When something is important enough, you do it even if the odds are not in your favour.” “Persistence is very important. You should not give up unless you are forced to give up.” “I say something, and then it usually happens. Maybe not on schedule, but it usually happens.” “I don’t spend time pontificating about high-concept things; I spend my time solving engineering and manufacturing problems.” “There have to be reasons that you get up in the morning and you want to live. Why do you want to live What’s the point” What inspires you” What do you love about the future If the future does not include being out there among the stars and being a multi-planet species, I find that incredibly depressing.” “My biggest mistake is probably weighing too much on someone’s talent and not someone’s personality. I think it matters whether someone has a good heart.” “The first step is to establish that something is possible; then probability will occur.” “If you get up in the morning and think the future is going to be better, it is a bright day. Otherwise, it’s not.” “Work like hell. I mean you just have to put in 80-to-100-hour weeks every week…. If other people are putting in 40-hour workweeks and you’re putting in 100 hour workweeks, then even if you’re doing the same thing, you know that you will achieve in four months what it takes them a year to achieve.” “Starting and growing a business is as much about the innovation, drive, and determination of the people behind it as the product they sell.” “We’re going to make it happen. As God is my bloody witness, I’m hell-bent on making it work.” “I always invest my own money in the companies that I create…. I’m not going to ask other people to invest in something if I’m not prepared to do so myself.” “If you’re co-founder or CEO, you have to do all kinds of tasks you might not want to do… If you don’t do your chores, the company won’t succeed… No task is too menial.” “It’s OK to have your eggs in one basket as long as you control what happens to that basket.” “I could either watch it happen or be a part of it.” “I think it is possible for ordinary people to choose to be extraordinary.”