Indeed, one in five Brits admitted that they accessed pornography on a personal device which was also used for work, with an alarming 25 per cent claiming they were unaware visiting such websites could lead to their device being infected by malicious viruses or bugs. However, possibly being being one of the most search terms on the web, hackers are more likely to target such sites as they are always guaranteed to ‘catch someone’.

And if they fell for the trap, 24 per cent of women and 21 per cent men stated that they would be too embarrassed to inform their employer, with seven per cent of both sexes claiming they would only pluck up the courage to tell after one week and two per cent within a month. By that time a business could be severely compromised by cyber criminals.

“Such websites can often infect visitors automatically when they browse and typically visitors are unlikely to complain to those running the online service, the police or their boss because of the embarrassment involved,” explains Russell Horton, chief operating officer at Elitetele.com. “This provides cyber criminals with the opportunity to peruse poorly secured corporate networks at leisure because nobody has raised the alarm and nothing is being done to stop them. “

“Businesses want to give staff access to devices which can improve productivity and mobility, but they need to ensure these are equipped and updated with the latest technology to secure corporate networks from increasingly complex threats,” Horton concluded.

“Businesses should look at putting a Unified Threat Management facility in place alongside robust BYOD policies to safeguard against such intrusions, providing peace of mind that they have the best possible defence against cyber sleuths.” 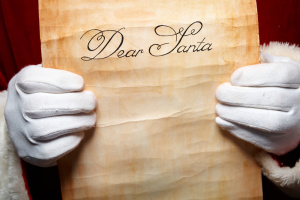 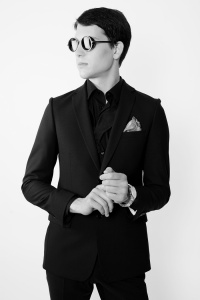