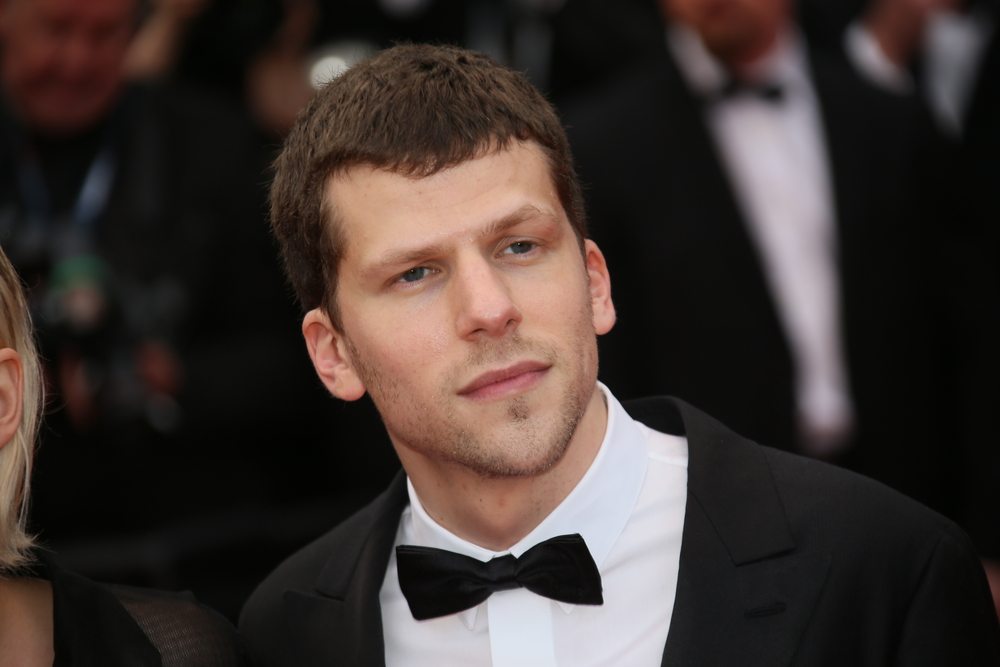 Share via
It?s no secret that actor Jesse Eisenberg, who played villain Lex Luthor in?Batman v Superman after his Oscar-nominated role as Facebook founder Mark Zuckerberg, has a penchant for writing. He?s the author of a book of short stories and has had many of them featured in the New Yorker. More recently, however, Eisenberg has found a love for plays, with the latest of which he wrote ? The Spoils ? bringing him to London to act on the West End stage. But there?s one key element to take from his venture into the world of theatre: being told he was terrible at one thing pushed him in the “right direction”. Failure is merely part of human nature, and for most finding what?s right only comes after failure to do what was most wanted. Eisenberg is a case in point. ?I started acting when I was a teenager and I was always writing jokes ? one liners mostly about sex,? Eisenberg recently told Fast Company. ?I then started writing movie scripts that were silly and impersonal. I tried to replicate the style of?Adam Sandler’s movies. When I was 20 I became ambitious and sold some of my movie comedy scripts to companies in California. Then I met this guy, Bob Odenkirk ? and not only is he a great comedian, he?s an odd comedian. ?He writes things far enough away from being left of centre that it becomes unusual. He?s essentially created his own kind of style. I met him and I thought he would love one of my scripts. He called me back after a week and said: ?Buddy, this is terrible. Why are you doing this?? I asked what he meant and he explained it was something Adam Sandler would hire someone like him to write in a week, where he would sit in a room, eat donuts and never make it. ?You?re a sensitive guy, he said, write something personal and meaningful. I was depressed for a year because I really thought it was my path. Later when I was working in Europe I vowed to visit my second cousin who lives in Poland?? her?life had been torn apart by war, I thought it would make an interesting play. There was a juxtaposition between my life and my concerns and her life and her concerns. I wrote it as a small play and for seven years I did readings across New York. Now the play gets done around the world ? and the turning part for me was the discouragement from Odenkirk about how my wanted path didn?t seem right for me. Finally when I did the thing that was right for me, not only did it get produced but I found this great love of writing for the theatre.?

Indeed, entrepreneurs are lauded as the modern-day heroes because they live true to their inner calls to invent and revolusionise. But the journey you start on may not always be the right path for you. But, of course, here’s the clincher: you?ll never know unless you try ? a great motivator for the trending philosophy of failure is not the end of the world. It?s a risk you need to take, just like it?s a gamble to give up a steady job to create or run your own firm. But don’t be afraid of getting steered down a different route. Former Dragons? Den investor Piers Linney once said most successful entrepreneurs experience difficulties ahead of greatness. However,?those struggles make you a stronger business leader ? as long as you learn from them and move onto the next thing. It means that while great emphasis should be placed on the ?this is the right decision? mindset, bosses should also acknowledge when they are wrong, pick themselves up and change course. Image: Shutterstock By Shan? Schutte