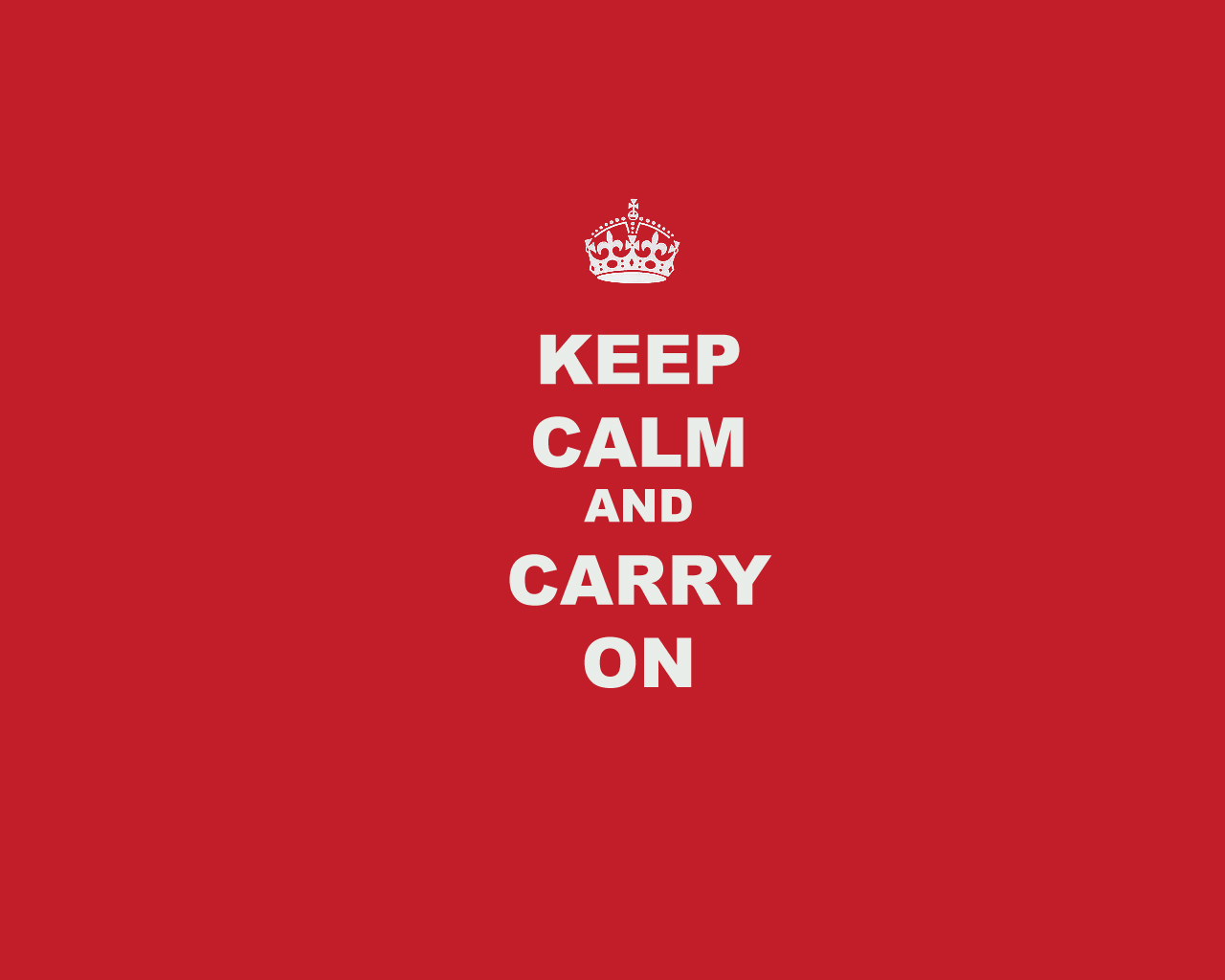 The picture will become a lot clearer tomorrow when George Osborne reveals the contents of his Emergency Budget.  As I’ve said before, the Budget will not be popular with UK plc – but it’s better to stay in business than go out of business.

If we have to face some tough times and harsh realities, then so be it. We’ve been here before, although not to the same depths, but we’ve battled back. When the Office of Budget Responsibility released its statement that the economy could well be more damaged than we have so far admitted, it made some pretty grim reading. While I approve of this new approach of telling the truth about what’s going on in the economy (rather than Labour’s tactic of, well, telling blatant lies), I do think there’s room for optimism. After the Second World War, the country was broke and exhausted. In the seventies we had to go cap in hand to the IMF. And, for the football fans among us, in 1974 and1994 England failed to qualify for the World Cup finals. In each case, there were plenty of people predicting we were finished and that we’d never be great again, but we were back up and running in a few short years. (Hopefully the same will still be true for the England football team after Wednesday’s game against Slovenia!) They weren’t easy years but with British determination and entrepreneurial talent, we got through them. I’d like to think that the same will happen this time. Once we have swallowed Mr Osborne’s tough medicine, hopefully businesses can begin the hard job of nursing the economy back to health. While I’m on the subject of entrepreneurial talent, I was really honoured last week to be asked to do an inspirational talk at the Prince’s Trust’s Explore Enterprise workshop. This is a four-day course aimed at youngsters to give them help and advice when starting a business. I’d like to give a mention to Annie Williams from the Trust who did a great job of organising the whole event and brought together a very motivated bunch of young people. There were some great questions from the group and they were all really keen, which is encouraging to see. Many of these young people haven’t had an easy start in life and I was impressed with their determination and enthusiasm. It would be easy for these kids to get lost in the system and end up in a world of benefits and excuses. But these guys won’t let that happen to them. They demonstrate the guile and inspiration that exists in this country – and I genuinely believe that some budding entrepreneurs and brilliant businesses are going to come out of it. ﻿