George Osborne had to announce some “tough-but-fair” (his words) measures in the emergency Budget today, and the general consensus is that he presented just that – difficult, but necessary, measures.

What are the main Budget measures that will affect entrepreneurs, and what are entrepreneurs’ snap reactions? Add your views below. We’ll be covering the Budget in more depth later this week, drilling down into the measures affecting entrepreneurs.

“The question will always be ‘has the chancellor done enough?’, and whilst this is far too early to say, the next quarter will be able to tell us if this has helped Britain to clear the recession hurdle or whether it has brought us into a dreaded double-dip,” comments Mark Pearson, founder of MyVoucherCodes.co.uk and Groupola.com.

“The budget isn’t as bad as expected and does provide some good protections and incentives for entrepreneurs,” says Jos White of Notion Capital. “But the main problem is that successful entrepreneurialism and small business growth comes from an ecosystem that supports it – not just from entrepreneurs.”

He warns that rather than entrepreneurs, it is early-stage seed and venture capital investors that are being hit. “It’s in this way that the government is sucking some of the life out of entrepreneurial growth and success.”

We’ve analysed some of the key announcements:

On a less welcome note, George Osborne announced that companies’ annual investment allowance will be reduced from £100,000 to £25,000. This is still expected to cover 95 per cent of firms’ expenditure, however.

Elsewhere, the rate of allowance on plant and machinery will be cut from 20 per cent to 18 per cent, and on older machinery from ten per cent to eight per cent, but these measures won’t be introduced until April 2012, so as to not risk derailing the economic recovery.

What are your views on the emergency Budget? Any strong feelings? Add your voice to the debate below. We’ll be covering the Budget in more depth later this week. 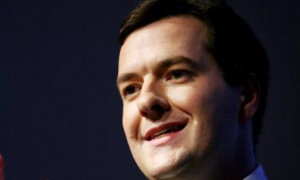 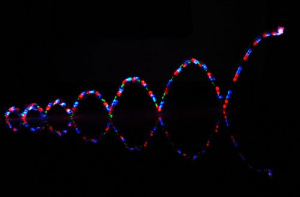