The public’s reluctance to buy into emerging technology products could see the country left behind by the rest of the world, and could severely affect the growth of such businesses and the UK economy as a whole.

A study from SQS, a quality specialist for digital business, reported that almost 80 per cent of UK adults interested in artificial intelligence (AI) products would reconsider purchasing due to the threat of hacking. Similarly, self-driving cars are seen as unreliable by the public, with over 65 per cent concerned that they would crash and 59 per cent convinced they would be infiltrated by hackers.

There are fairly widespread concerns regarding cyber attacks, with 56 per cent of UK adults worried that connected home apps could be hacked, and 40 per cent concerned break-ins would increase due to security flaws in connected homes.

These results, SQS suggested, show how easily consumer trust in technology can be swayed and indicate a clear impact on the adoption rates of such tech.

SQS CEO Dik Vos believes that emerging technology should be embraced as early as possible in order for the UK to gain an advantage over other countries willing to become early adopters.

“Safety concerns and cyber vulnerabilities should be the top priority for companies developing innovative technology, rather than added as an afterthought or worse, once catastrophe has already struck,” said Vos.

“It is crucial that companies adopt a quality-first approach to gain the trust of the consumer. If advances such as AI, self-driving cars, home robots and connected houses are going to take off in the UK, stringent software testing and quality assurance must be carried out at every stage of product development to guarantee the safety of this technology.”

It is imperative that businesses specialising in innovative and emerging technologies find a way to gain consumer trust as they scale up, or there will be no market for the products.

According to the World Economic Forum, the top five emerging technologies of 2016 included: nanosensors and the Internet of Nanothings, next generation batteries, the blockchain, 2D materials and autonomous vehicles. 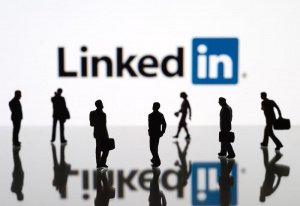 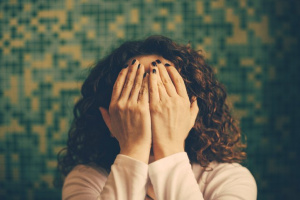