The plan to set up shop at London Stansted Airport will build on an existing Emirates presence in other British airports including Heathrow, Gatwick, Birmingham, Newcastle, Manchester and Glasgow.

As the first Middle Eastern airline to run from Stansted, Emirates will run a daily route to Dubai from 8 June 2018 using Boeing 777-300ER planes. These three-class designs will comprise six seats in First Class – which also includes private suites – 42 in Business Class and 306 in Economy.

Ken O’Toole, London Stansted’s chief executive, said: “We’re delighted that Emirates has recognised the strength of London Stansted’s catchment and the opportunity that our available runway capacity gives them to continue growing in the South East of England over the next decade.”

Described as a “strategic decision”, Emirates will leverage the Essex-based airport to capitalise on the growing tech and pharmaceutical business districts found in nearby Cambridge and Peterborough, highlighting firms like Airbus, Astra Zeneca and GSK in the area.

The airline plans to serve the business community, but also the 7.5m population within the catchment area.

Laurie Berryman, Emirates VP, UK, said: “The introduction of the new London Stansted-Dubai route not only signifies 10 daily flights between Dubai and three different London Airports, but is also welcome news to businesses based in the Stansted catchment area who, before now, travelled to central London to fly to airports with global reach.

“The additional gateway will also prove useful to the new startups and existing SMEs, which form a growing section of the Cambridge business community. We pride ourselves as an airline in connecting people and economies and the addition of the Stansted gateway is the latest on our growing network.”

O’Toole added that Emirates will boost the UK economy with additional international travel options for business and leisure passengers.

“London Stansted has seen significant capital investment and growth since its acquisition by MAG in 2013 and we’re looking forward to working with Emirates as we move forward with the next phase of development of the airport and its network of destinations,” he concluded. 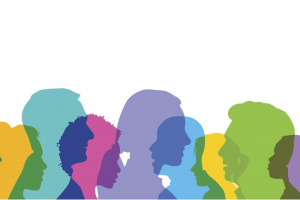 How 2017 has impacted diversity and inclusion in SMEs 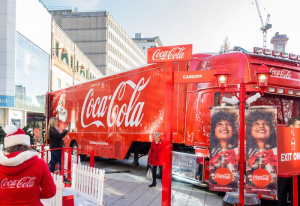