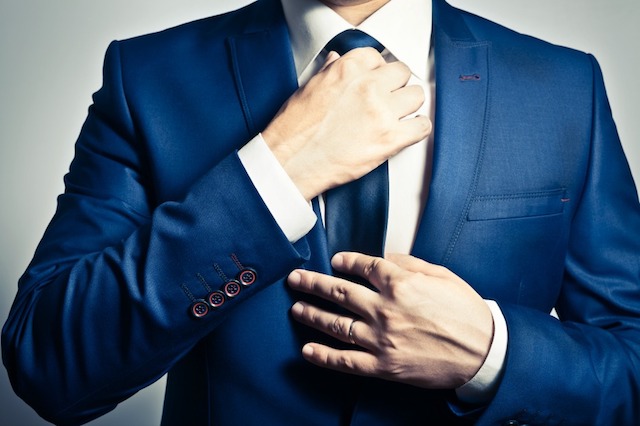 Share via
I?ve heard some crazy things in my time, but this one is definitely up there as one of the most bizarre. Apparently, based on reports from Japan, some firms in the country have, for various reasons, banned female employees from wearing glasses at work.

These supposedly include retailers reportedly saying that glasses-wearing female shop assistants gave a ?cold impression? to customers while those who work in the beauty sector are preventing people from seeing their make-up properly. As you can imagine, this is causing quite a row, blowing up on social media over the last few days in Japan with the hashtag ?glasses are forbidden? a popular addition to many posts.

I am a strong supporter of firms setting a dress code for their employees, but, for me, this is pure and simple discrimination and a way of running a business that was out of date decades ago. I believe that having a proper dress code, that, of course, doesn?t discriminate like this so-called Japanese glasses ban, is essential for any business, especially those that deal face to face with customers. In recent years the business dress code has changed considerably. But to my mind, it doesn?t mean that workers shouldn?t dress smartly and appropriately for their jobs.

Have things gone too casual?

Thankfully, we have come a long way from the pin-striped suit and bowler hat that was the staple uniform for many business people in the 1970s, but perhaps things have gone a little too far with jeans and T-shirts becoming as common a sight in many offices as a suited and booted workforce. All manner of businesses have flirted with the trend of letting staff dress down to supposedly boost productivity, influenced by the chino wearing tech firms from the West Coast of America, but there are sectors that should have a stricter dress code.

That, of course, includes my business where both our engineers and our office-based staff have a uniform that reflects our corporate image, but also our respect for the company and our customers. Our engineers? uniforms, along with their immaculate vans, sends a clear message that we are highly professional outfit and demonstrates that by taking care of ourselves we will show the same amount of respect to our customers and their properties. But of course, not all our staff have face to face interactions with our customers, but that doesn?t mean that we are less concerned about how our office team looks.

It’s not always about how you’re seen, but how you act

That?s because I believe that being in uniform, or indeed any smart business attire, focuses the mind. I think casual dress leads to a casual approach to work, which no business can afford, especially in the current economic climate. A relaxed attitude to dress leads to a relaxed attitude to business and can only have a negative impact on performance. Wearing company-branded clothes or smart business dress puts people in the right frame of mind to the jobs well, taking pride in themselves and their work. I may come across old fashioned to some, but nowhere near the dinosaurs in Japan, I might add! However, as we enter the next chapter of the country?s story of uncertainty, we need to be well prepared for what?s ahead and with smart dress comes smart thinking, which is something all businesses will need in the coming months!