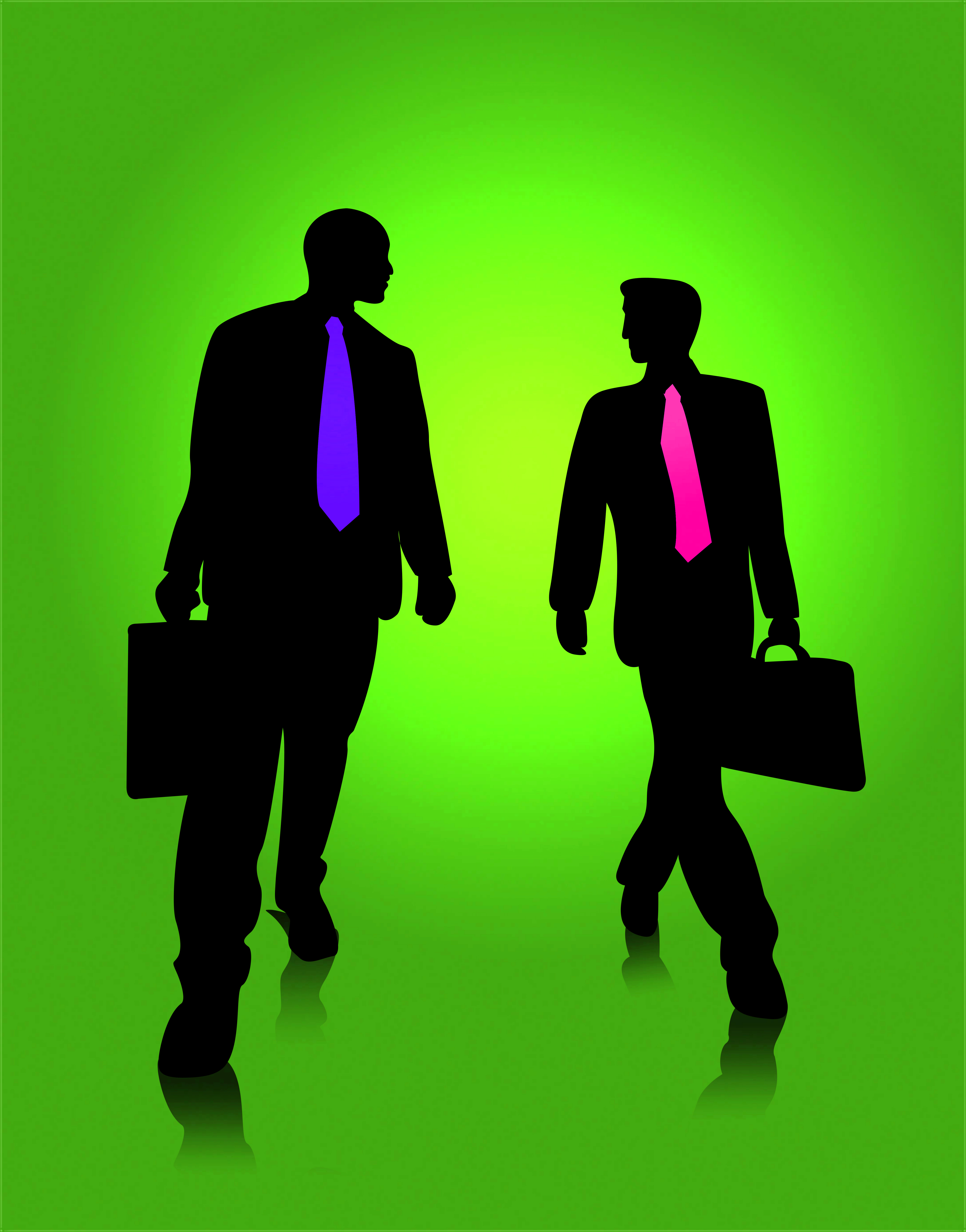 I was delighted to read last week that the government has announced it was keen to encourage more “John Lewis”-style share schemes for all employees. By contrast, in the same paper, there was another titled ?Bosses have ?Victorian attitude to workforce?”.

With so much evidence of a strong correlation between employee engagement, great customer service and top quartile business performance, why wouldn?t you want your employees to be shareholders? Which camp do you fall into?

I have been a long-term fan of wide employee share ownership and have first-hand experience of demonstrating that if employees are owners, they will be even more likely to act more entrepreneurially and in the best interests of the business than those who are not.

When I became CEO of IRIS, one of the first things I did was to persuade our private equity backers to put in place a share scheme for all employees. They were reluctant at first ? PE houses typically like to incentivise the top team only ? but it worked so well that it subsequently became a blueprint we used with successive private equity houses.

The obvious benefits are that it is a performance-based incentive based upon real mid-to-long term value creation and everybody is aligned (this was a great message to deliver to the institutions who invested in our PE backers). It works for both public companies and private ones that expect to have some form of shareholder exit event in the future.

This was over 10 years ago and since then wider ownership has become more popular. Yet despite this, I still get vociferous opposition from some of my peers who argue that:

1. It dilutes the pot of incentives for the senior executives. The counter argument is that a small dilution is worth it if more people are incentivised to create a bigger pot.

2. It is difficult to administer. This was not our experience where a simple EBT which recycles the shares of leavers (all leavers are ?Bad Leavers?) and only those who are still employed when the company is sold can benefit. Ours grew from 100 to 1,200 employees.

3. Employees neither understand nor appreciate it. This all depends on how you explain it. The easiest illustration which everybody usually understands is that it is really no different to buying a house with a mortgage. As profits or multiples rise value needs to grow to exceed the mortgage of principal plus interest. If that is the case, the surplus is divided amongst the shareholders.

While there are occasions where there are valid reasons not to widen to all employees, they are few and far between.

Also, if the business underperforms, then it is vital that everyone understands that shares can go down as well as up. When this happens, it is not always the fault of management and/or employees but at least everybody is aligned.

One of my favourite personal experiences about the motivational benefits and mind-set of employee ownership goes as follows: I was visiting one of our offices and was stopped in the corridor by a relatively junior member of our sales team who quizzed me: “Why are we wasting ?200k pa on building a telesales team when it’s clear to us all they aren?t generating anywhere near that much in new business?“

Slightly taken aback at first, I then explained the investment rationale and why it would take time to build up before generating returns. As I left, I said it was a great question but why had she asked. Back came the reply: “Because I?m a shareholder of course“.

While this may not impact everybody in the same way, if enough employees with an ownership mentality have the motivation to turbo charge your organisation, why wouldn?t you want them to share in any success created? When we sold the business in 2004 and then again in 2007 it was a real pleasure to see so many of the team benefit much more than they had ever expected.