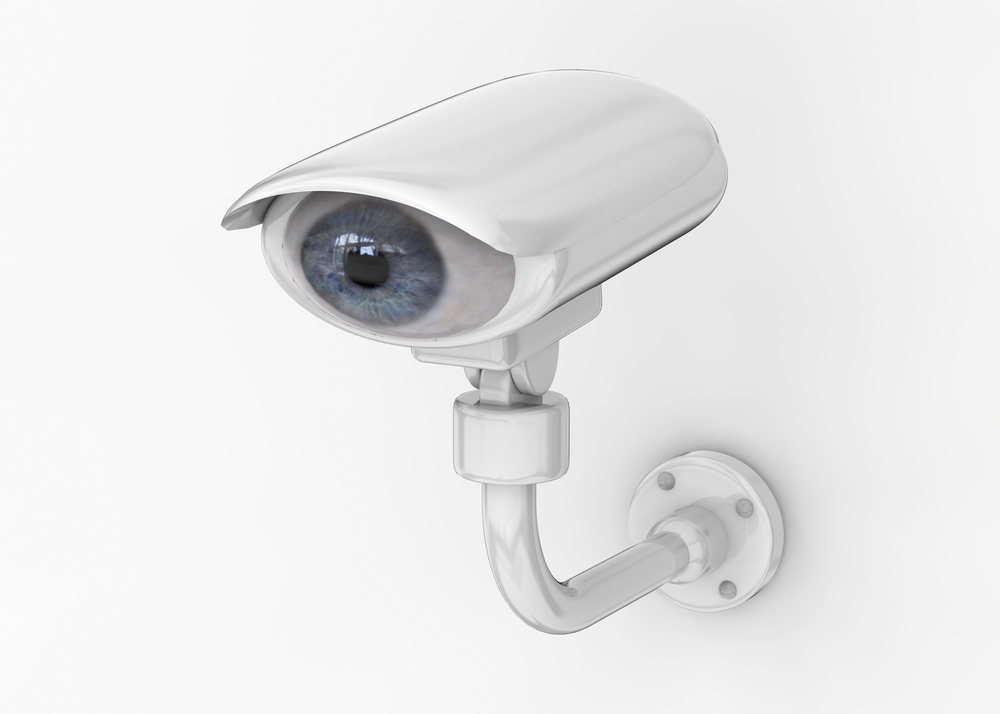 Myrna Arias alleged that Intermex, a money-transfer company, used the app to track employees even when off-duty. In court documents published by website Ars Technica, employees were told to download Xora to their phones in 2014. The work management app enables companies to ?remotely manage? their workers ? tracking their hours and other areas of their job.

Xora said the app has GPS so employers can see the location of ?every mobile worker on a Google Map?. The documents stated that Arias and her co-workers asked whether Intermex would monitor their movements while off duty. Her manager is said to have admitted that employees would be monitored and ?bragged that he knew how fast she was driving at specific moments?. He added that she had to keep her phone on for the entire day to answer client calls. Arias has said she had no issue being monitored while at work, but outside of it considered the situation an invasion of privacy. She referred to the app as being like a ?prisoner’s ankle bracelet?, and removed it in late April. She was fired on 5 May ? though the court documents said she did an ?excellent job? and ?received no discipline during her employment?.

Image: Shutterstock It’s a curious story, but one that again raises questions around the always tricky topic of privacy. What is and isn’t acceptable for employers to know about their staff? Is it reasonable to meticulously monitor every minute of their workday? Should there be a timer set when someone heads off for lunch to ensure they aren’t back late? It might be excessive ? and surely counterintuitive to balancing stress and employee happiness ? but in terms of privacy, there aren’t too many bones to pick over here. If there’s a legitimate business interest to be had, generally monitoring employees is fair enough. Data protection law in the UK covers monitoring that involves taking data, images or drug testing. Employees can, of course, always check their contract or staff handbook to check if they’re uncertain on the extent of monitoring going on. Read more on workplace difficulties: If you’re implementing monitoring of your staff, clearly laying out in the contract just what you intend to supervise, and why, will help to avoid both dissatisfied workers and potential problems later on. You should for example, tell workers what counts as a reasonable number of personal emails and phone calls, as well as if personal emails and calls aren’t allowed at all. Accepted forms of monitoring could include checking which websites staff have visited and introducing CCTV ? though again, these have their limits. The Data Protection Act is in place to ensure any information gathered is used fairly and lawfully, for limited and specifically stated purposes and kept for no longer than is absolutely necessary, among other criteria. As so much of our lives ? both at work and outside of it ? become both technologically driven and dependent, there are increasingly new ways for monitoring to occur. Without even knowing it, staff may be using a computer with software tracking their activity, from LogMeIn to Web Sleuth and Silent Watch. Aside from the ominous-sounding names, the lack of transparency over their presence could prove contentious issues for employees. The seemingly endless stream of new apps being introduced also provides new difficulties as those like Xora can be used 24/7.

Image: Shutterstock We’re constantly attached to smart devices, and by extension you’re never really switched off from work. Lines become blurred as to when use of these apps is appropriate, especially if your contract agrees that you can be contactable outside of your standard hours. There is though, arguably, an unhealthy power balance weighted heavily towards the employer. Their access is extensive and it’s unlikely that most would feel comfortable with intrusive monitoring, but the common consensus is that it’s becoming widespread ? Silent Circle found that 88 per cent of UK workers believed their calls and texts were being monitored in research from last year. Some 23 per cent said they would pay up for a service that protected them from eavesdroppers. On the flip side, it seems obvious to avoid using work email for anything personal or sensitive in nature, for this very reason. It doesn’t seem too much to ask to expect staff to keep their work emails for work, yet there are countless examples of those who have got into hot water over their penchant for discussing details of their personal lives, or their colleagues’ on their work emails. Not to mention the familiar faux-pas of hitting ‘reply all’ rather than replying solely to the sender. At a time, when data science is becoming an increasingly valued tool, and new technological developments provide different ways for monitoring staff, it seems that employers who note the value of privacy could reap the benefits of an appreciative workforce, and potentially a more productive one. IPSOS and Workspace Futures Team Steelcase looked into the attitudes of over 10,000 workers in 2014 ? a huge 95 per cent said that working privately was important to them, but only 41 per cent said they were able to. This wouldn’t just mean employees would feel able to take a personal call away from prying eyes, but also addresses other benefits ? less office distractions, and a way to help introverts be productive in noisy offices. What are your thoughts on employee monitoring ? does it work? Share your experiences in the comment box below Image: Shutterstock By Rebecca Smith