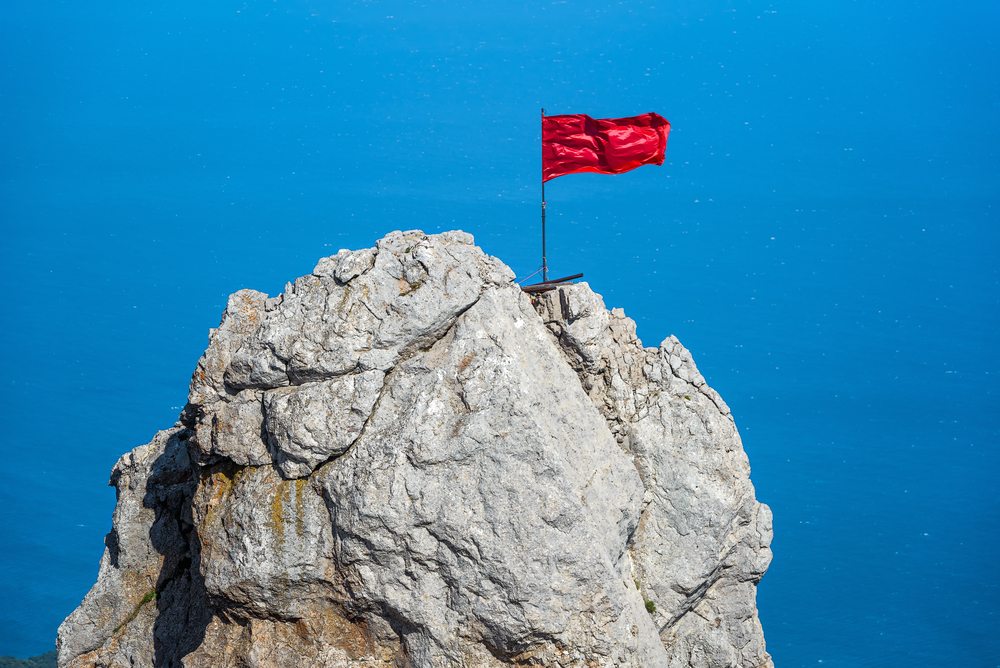 Share via
The John Lewis employee ownership model is being looked at closely across the board ??by family business owners, public service providers and professional services firms ??to create a better way of doing business for the long term. The “Nuttall Review” of 2012 raised awareness of employee ownership (EO), and led to the introduction, in the Finance Act 2014, of a new Employee Ownership Trust (EOT) which provides tax benefits, including income tax relief on “John Lewis style” bonuses. By June 2016, an estimated 80 companies had become employee-owned through an EOT, reflecting the rapidly growing size of the sector. The Employee Ownership Association?s 2016 survey of the UK?s Top 50 employee-owned businesses estimated three per cent?of GDP is now delivered by employee owned businesses annually. It?s clear that employee ownership has a role to play in British business. This is especially true following the results of the Brexit vote which has made the current political, economic and social climate precarious. Indeed, the issue has been politicised further, with Theresa May proposing worker representatives on company boards would reinforce curbs on executive pay and benefits, and align the interests of workers and shareholders, and secondly, to encourage public sector mutuals. The Labour Party has also pledged to transform corporate Britain “by giving people a stake” in the companies they work for. It is therefore easy for those of us who?ve been working in employee ownership for many years to get excited about the role it has to play to “create an economy that works for everyone”. Many of the advantages of this form of corporate ownership, which offers improved productivity and better levels of employee engagement, retention and recruitment as well as a long-term approach to investment, are well publicised. Considered together with other “alternative” forms of ownership such as co-operatives, mutual and community ownership, there is a rapidly developing enthusiasm for the benefits EO can bring to working life.

When confidence is low in the market place, EO can offer an alternative to a trade sale or investment. The provisions of the Finance Act 2014 offer arguably the most generous tax efficient vehicle for business owners to transfer a majority of the enterprise to an EOT and ensure that the workforce not only has control of the future of the business, but will also share in the profits. And by aligning the interests of employees and shareholders, EO can also give back control to the workforce. Since most of us are economically dependent on work, this will help reinforce feelings of control over our lives generally, with all the benefits that may bring. Read on for more EO benefits. Image: Shutterstock