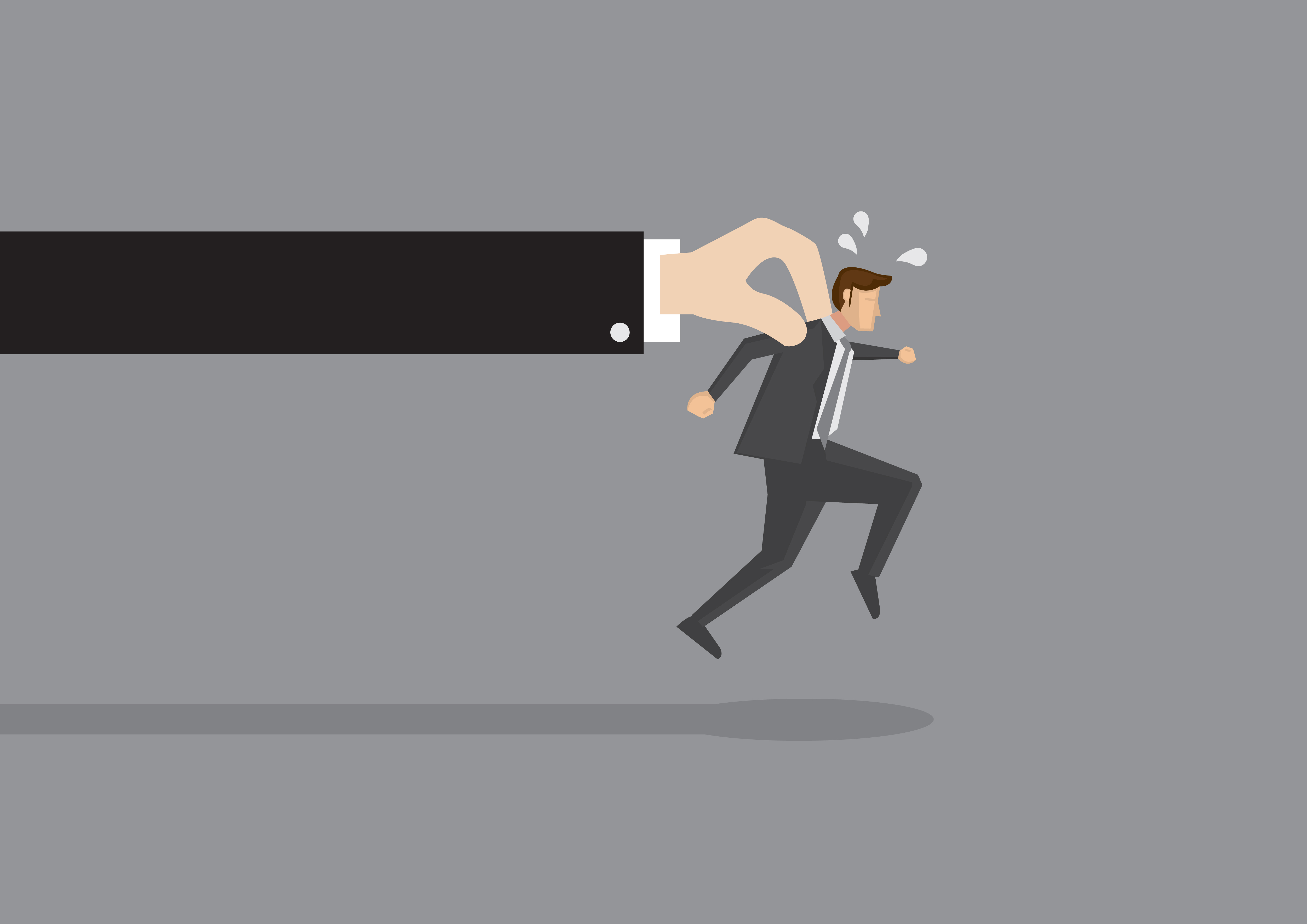 Share via
Now that employers are no longer entitled to reclaim statutory sick pay from the government, any kind of sickness, whether it be genuine or otherwise, can be expensive and disruptive???particularly to small businesses. And what can an employer do if they suspect an employee is being less than honest with them about their medical condition? Frequent but short term absence is usually much easier to deal with as an employer, who is entitled to rely on the fact that an employee is coming to work. If the employee becomes unreliable, even for reasons of genuine illness, then unless this is caused by a disability or pregnancy, the employer can sit them down, point to their absence record when compared with others, explain the difficulties this causes the business and ask them to improve. The employer is not questioning their genuine ill health but questioning their reliability. If there is no improvement then a first warning, final warning and then dismissal on notice will follow. For long term absence, this can be more difficult. To dismiss without medical advice on prognosis is likely to be an unfair dismissal and possibly disability discrimination. But what if the employer does not believe that the employee is as ill as they say? They might have formed this view from feedback from colleagues who have seen the employee out and about. Their own Facebook page might be regularly updated with pictures and comments inconsistent with them being too ill to come to work. A recent case of Metroline West Limited vs Ajaj has given an employer some much needed ammunition in dealing with those who are not being honest. In that case Mr Ajaj claimed to have slipped in his employer?s toilets and injured himself and as a result was off work. He was working with the employer?s occupational health department and reporting little change to his condition or his ability to drive or carry out day to day activities. His employer had reason not to believe him and had him covertly filmed. What this produced did not tie in with Ajaj?s own description of his injuries.

Ajaj was dismissed for gross misconduct on three counts???he had made a false claim for sick pay despite the evidence before the employer showing Ajaj was carrying out normal day to day activities, he had misrepresented his ability to attend work and he had made a false claim of an injury at work. The Employment Appeal Tribunal overturned a finding of unfair dismissal saying that pretending to be ill is “dishonest and a fundamental breach of contract” ? a phrase likely to be quoted up and down the country in months to come. Care needs to be taken, if an employee is ill with depression then going on leave from the job for a while might be just what the doctor ordered and dismissing them for this is likely to be unfair and possibly discriminatory. Before an employer instructs a private investigator they must have some evidence or belief that the employee is not telling the truth to intrude on their employee?s private life and indeed if the employee finds out they have been followed then they could claim this is a fundamental breach of contract and resign claiming constructive dismissal. However, if the results of surveillance shows the employee with a bad back laying a pathway or an employee running their own beauty business from home whilst off sick from their employer then, in the words of the Employment Appeal Tribunal, “pretending to be ill is dishonest and a fundamental breach of contract” and an employee will be dismissed without notice for gross misconduct. Beverley Sunderland is MD of Crossland Employment Solicitors, specialists solely in employment law. In these times when most of us are fighting for equality, Sovereign Health Care produces a report claiming that “women take more sickies than men”. Really?
Image: Shutterstock