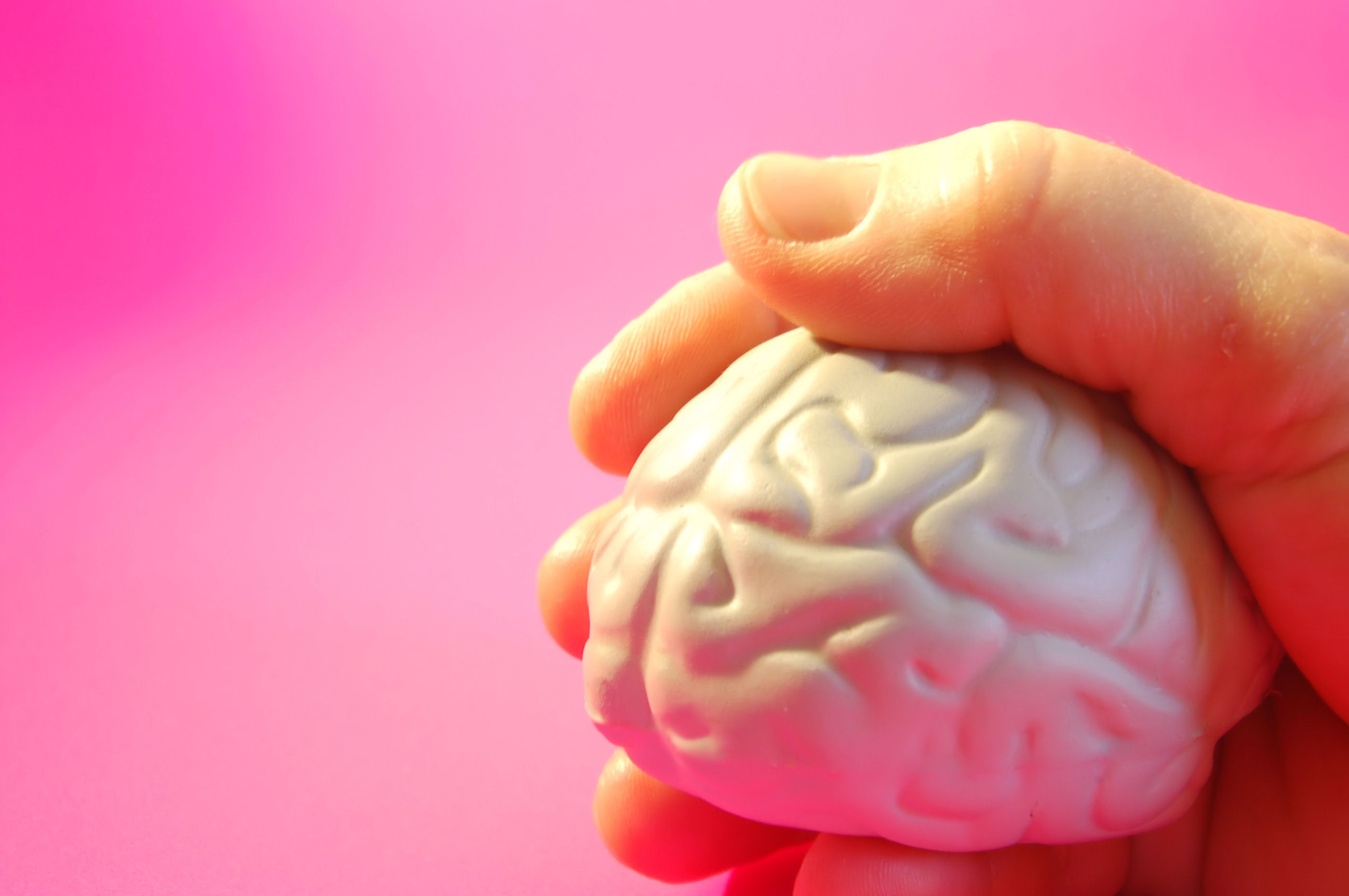 The reasons for this are more difficult to establish. While the TUC’s for anti employer propaganda claims that employees are pressured back into work by their evil bosses – causing diseases to spread and thereby prolonging illness, I believe the biggest change lies is in what makes us sick.

In first place is a staggering 31m days lost to back and neck pain, only then followed by the traditional stomach bugs, coughs and colds. However, the growth of all forms of mental illness, stress, anxiety and depression is quickly clocking up 15m. Some argue that the figures are far too low, as the stigma on mental illness is so great, few will admit to it. Others, including Aviva, attribute the dramatic rise in the figures to it being more acceptable. Historically, the traditional in house facilities for the mentally ill were one of the first things to be disbanded as NHS realised spending was spelling its doom. The result as was that many borderline mentally ill patients were thrown back into society with little or no back up care. GPs, their life made hell from this pressure and in addition often finding an in practice counsellor a useful soft option for a difficult patient, have indeed encouraged the growth of support within the health sector of a variety of health services able to cope with common mental health treatments but not surprisingly the queues are still way too long. Mental health issues are now costing around ?70bn a year in lost productivity, benefit payments and health care. 40% of new disability claimants claim for mental illness.
But is anyone putting their hands up to the cause of this long term disaster caused by short term savings?  Of course not. And indeed guess who is being looked to in order to solve it ? Employers… again. The latest OECD report is announcing that employers need better practices to treat people earlier for mental health and keep them in work as opposed to add to the government payments.  If we pay out for more training, more monitoring, more time off, which obviously all businesses are in a financial position to do right now, then the government coffers might not have to be as burdened later on. They also make mention of financial incentives for employment service providers for better employment outcomes for customers with mental health problems. I find the indications from this scary ? it therefore assumes that this is something that is possible to do but that employment service providers need bribery to do their job properly. Jan Cavelle is founder of the Jan Cavelle Furniture Company