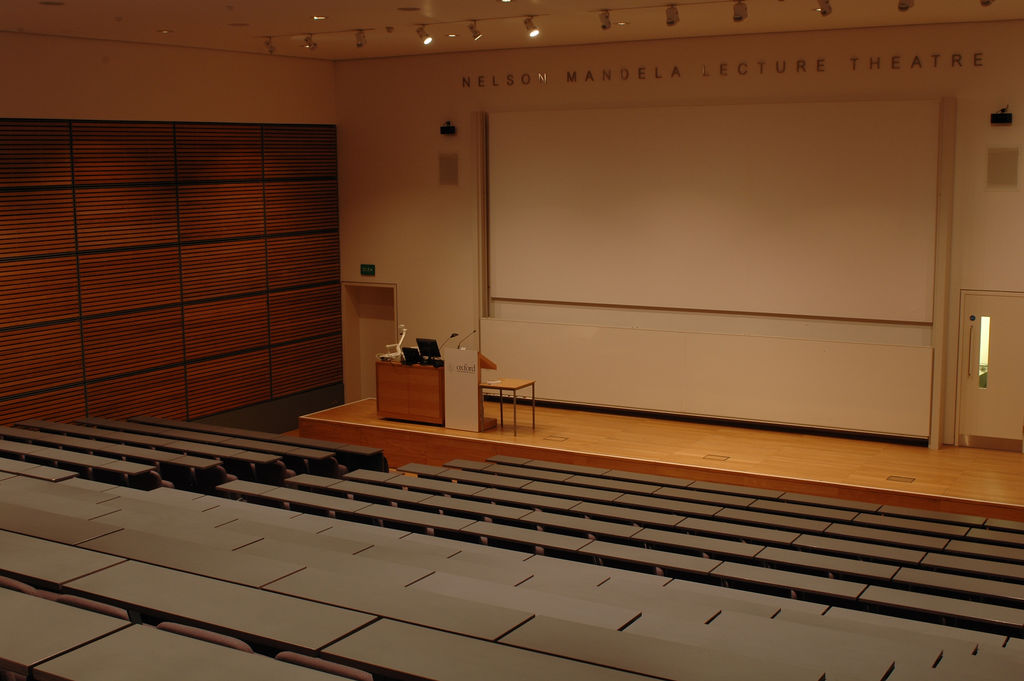 In addition, the payback rates have not spiralled, now already at 45%, and close the to the 48.5% threshold whereby the scheme would leave the country worse off for its introduction.

Many graduates are not expected to ever earn a figure capable of meeting their debts while academics huff and puff that excellence does not come cheap and some demand an inflation busting 77% hike in fees from 9 to 16k per annum. So having established that us tax payers are hardly going to gain from this ill thought out scheme, it is hardly surprising to find that the universities are not either. With no index linking, they have had to turn themselves into businesses that are constantly cutting corners.  They concentrate on selling their most profitable courses and are often accused of filling them with lower ability students to do so. The result inevitably is a lowering of standards of achievement and the loss of some truly talented individuals from the systems. Drop-out rates with the higher level of less gifted students are also said to have increased. Just as the universities are turning into businesses, so inevitably are the students turning into consumers. Like any consumer, they are being taught to look both at product and different methods of financing the purchase.  It is a big investment to put themselves into debt till their 40s or 50s, be it with the current student loan or indeed Millibands favoured scheme of higher band tax to repay loans. Top of prospective students’ value for money list is the supposedly guaranteed job. The rest of the world knows how unrealistic this is.  Following closely on in the universities KSPs now is the student experience unsurprisingly highly valued by students about to savour their first three years outside parental constraints. For these consumerist students, a passion for knowledge in a particular discipline or a thirst for learning in general is no longer the primary goal. As business owners we know that without passion the results are always lower. It therefore seems unsurprising that one in five of these students are now out of work as they are likely to have a poor combination of lack of that passion, less knowledge than before, and worse, a general air of sulkiness that somewhere along the line they have been had and life has not turned out as promised. So what about the success of the universities in turning out entrepreneurs It is education that is getting the money compare 550 million in grants, loans etc in a year compared with 110 million into business and entrepreneurship. Are the universities churning out incredible numbers of highly motivated business people that will further the economy and create new jobs   Sadly, that has yet to be proven with a non degree carrying roll call that includes Sir Richard Branson, Alan Sugar, Laurence Graff, Duncan Bannatyne, Simon Dolan, John Caudwell, Sir Philip Green, Simon Cowell, Theo Paphitis (not to mention Steve Jobs and Bill Gates) ; a far from complete list that would argue the case rather strongly that entrepreneurship cannot be taught. Unfortunately, there is no substitute for on the job learning of the entrepreneurs real skills bloody minded resilience, determination, passion and grit So as the cost is set to rise in whatever form, and our proud heritage of higher education turned into a circus of consumerism, business will be one of many parties who will continue to lose out. Jan Cavelle is founder of the Jan Cavelle Furniture Company Image source