The naming scheme was revised in October 2013 to make it simpler to shame employers that do not comply with minimum wage rules. They have definitely put it to good use as 30 have already been ‘outed’ by the new regime.

Today saw another 25 employers, who owe their workers thousands of pounds, named by Swinson. They were all thoroughly investigated by HMRC after workers made complaints to the confidential Pay and Work Rights Helpline.

They include a hair and beauty salon in in Rotherham, who failed to pay £655.70 to two workers and a Heropreneurs in Suffolk that neglected to pay a worker £4,374.84.

“Employers need to know that they will face tough consequences if they break the law,” said Swinson. “Government takes the enforcement of workers’ rights seriously and those who don’t pay will be named, shamed and fined.”

Indeed, apart from being shamed, employers also face penalties of up to £20,000.

The current National Minimum Wage for an adult is £6.50 per hour, dwindling down to £2.73 for apprentices. However, between them the listed employers owe workers a total of over £89,000.

They have also been charged financial penalties totalling over £36,000.

Here are the top five:

In June this year, TUC general secretary Frances O’Grady said: “It is shocking that some employers – including those who pay certain star staff millions of pounds a year – are cheating low-paid workers out of the minimum wage.

“The penalties won by HMRC – which the government are rightly making even bigger – should be a clear deterrent to any bad bosses thinking about short-changing their staff.” 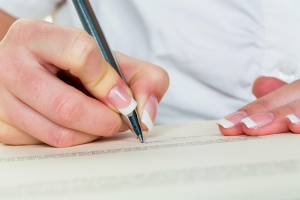 How to secure big company contracts that can transform growth businesses 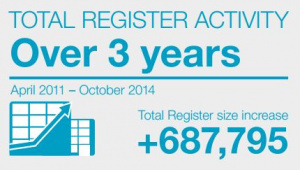